Courtney Barnett — Tell Me How You Really Feel 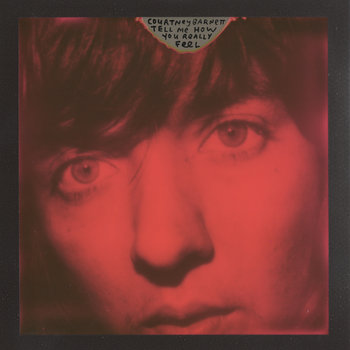 Courtney Barnett kind of came out of nowhere back in 2015 and just exploded onto the scene, at least in North America, with her début album, Sometimes I Sit and Think and Sometimes I Just Sit. To call her a fresh voice is an understatement and she became the IT Girl of the moment.  But she always came with a wry smile and knew very well that our tastes shift and her moment in the sun could be over tomorrow.  The lyrics of the album’s hardest song, ‘Pedestrian At Best,’ noted that.  But the thing is, Barnett didn’t just disappear.  She won a bunch of awards in her native Australia for the album.  She was also, at least to my eyes, the first of a new wave of Aussie artists to make it in North America.  Of course, Australia has its own scene, and Aussie bands have been in fashion before, most notably in the 80s with Midnight Oil and the Church, as well as Crowded House, and others.  But everything Aussie was cool in the late 80s, thanks to Michael J. ‘Crocodile’ Dundee. [Note to self, it might be time to watch Crocodile Dundee again]. We even got really crappy Australian beer out of it all, Foster’s Lager.  And so maybe Australian music is cool again, with Barnett, her partner, Jenn Cloher, as well as younger kids, like Camp Cope, Middle Kids, and so on.  Of course, this thesis also overlooks Aussie bands like INXS, Wolfmother, Vines, Tame Impala, and so on.  So maybe Australian music has always been big in North America.  Whatever.

Anyway. Expectations for Barnett’s sophomore album were high.  Maybe expectations were tempered with her album with Kurt Vile, Lotta Sea Lice, late last year.  Personally, I just hear Cloher’s lyrics on her brilliant 2017 eponymous album, wherein she dissects her partner’s sudden and spectacular fame, not without some bitterness, too.  So, I obsessively listened to the lyrics on Tell Me, scouring them for a response to Cloher.

And while I listened to the lyrics, which are both less expansive and closer to the heart than on the first album, I realized that Barnett is a killer songwriter.  Sometimes was full of stories and diversions to odd places, like they were taken from Barnett’s day wandering around, buying vegetables, swimming, etc.  But, on Tell Me, her focus turns outward, to some degree, anyway.  She expresses frustration with hatred, homophobia, misogyny.  She also is annoyed with music writers, alarmed at how much they know  about her.  But she is also smart enough to recognize that this is part of her job.  And she talks about emerging from the studio after three weeks to discover that her friends’ lives have continued on without her, and they are slightly wary around her.

That track, ‘City Looks Pretty,’ is my favourite on the album.  It is centred around a driving rhythm section, which allows Barnett’s voice to slip and slide around, much like her guitar.  Her voice on Tell Me is much more expansive as well, moving from gentle sounds, almost cooing, to her more familiar drawl.  Gone is the anger and mocking voice on ‘Pedestrian At Best,’ though.

And then there’s the guitar.  To say Barnett is a killer guitarist is an understatement.  On Sometimes, her guitar sounded like it was 90s revival time.  It was loud and brash, and you could imagine J. Mascis shredding.  But, since then, her guitar has diversified as well.  She still plays this amazing, almost loose sound, borrowing a lot from Neil Young.  She drove Cloher’s brilliant album, and her guitar makes Kurt Vile almost palpable on Lotta Sea Lice.  But here, she tones it down some, she introduces new sounds and new tunings.

Ah, well, whatever, you can read all this, or you can just skip to this sentence: GO GET THIS. NOW. 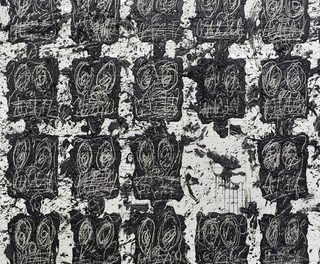 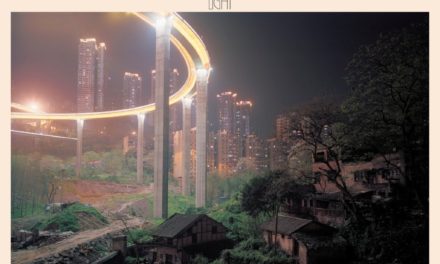 Stars: There Is No Love in Fluorescent Light