Barcelona’s biggest market, Mercat Sant Antoni, has finally opened its doors after a renovation process lasting nearly a decade. The original market, by architect Antoni Rovira i Trias, was completed in 1882 inside the then-new Eixample district, occupying an entire city block with a diagonal cruciform configuration that intelligently places entrances at every street-intersection. With its multiple access-points (there are also four mid-block entrances) and its seamless integration with the urban infrastructure, Mercat Sant Antoni was effectively a megastructure nearly a century before these became an architectural thing. A “mini-megastructure”, perhaps, but prototypical nevertheless.

First of four underground levels, with a fragment of a rampart unearthed on the site.

Now, with the addition of four new levels underground –one level contains a supermarket as well as a multi-use space with archaeological ruins uncovered during the big dig, another underground level is an unloading area for dozens of delivery trucks, and two more levels contain underground parking– this is even more of a megastructure. To boot, the block that the market occupies now forms part of a “superilla“, or a superbock within which streets have been converted into greenways, intersections into public squares, and motor-traffic has been reduced and calmed beyond recognition. A superilla-mini-megastructure?

This was previously a busy traffic intersection, now it’s a small square within a “Superilla”

The renovation of Mercat Sant Antoni by GINA Architects has all the characteristics of the kinds of projects that earned Barcelona its fame in the Olympic era: the creation of inviting outdoor public spaces, the seamless integration of such public spaces with public infrastructure (the city’s markets were originally conceived as nodes of a food distribution system), and the sensitive restoration of architectural heritage, in this case a landmark modernista building. It’s certainly an occasion to be celebrated.

One of the eight entrances into the market 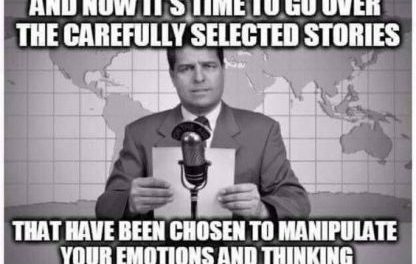 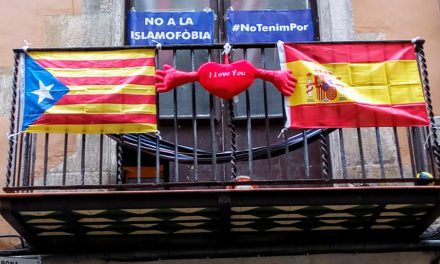 A Guide to the Many Flags Visible in Barcelona These Days