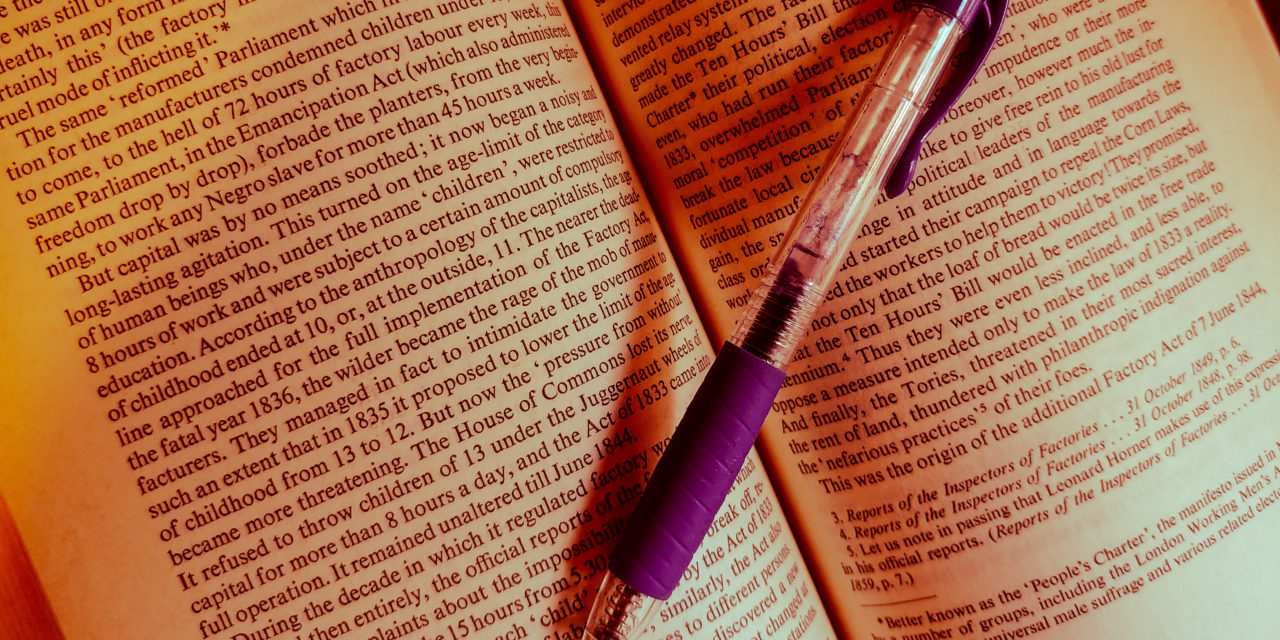 Delivered at MLA 2019, as part of panel on the relation of criticism and theory. 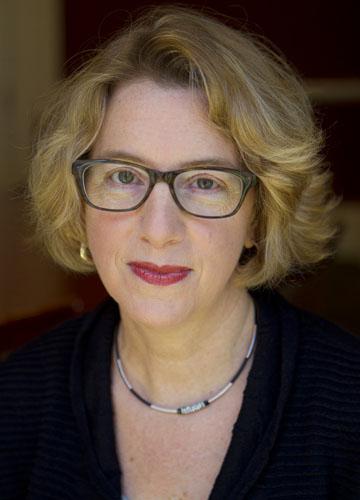 Amanda Anderson is the Director of the Cogut Institute for the Humanities at Brown University. She is a literary scholar and theorist who has written on nineteenth- and twentieth-century literature and culture as well as on contemporary debates in the humanities. Her books include Psyche and Ethos: Moral Life After Psychology (Clarendon Lectures in English Literature) (Oxford, 2018), Bleak Liberalism (Chicago, 2016), The Way We Argue Now: A Study in the Cultures of Theory (Princeton, 2006), The Powers of Distance: Cosmopolitanism and the Cultivation of Detachment (Princeton, 2001), and Tainted Souls and Painted Faces: The Rhetoric of Fallenness in Victorian Culture (Cornell, 1993).