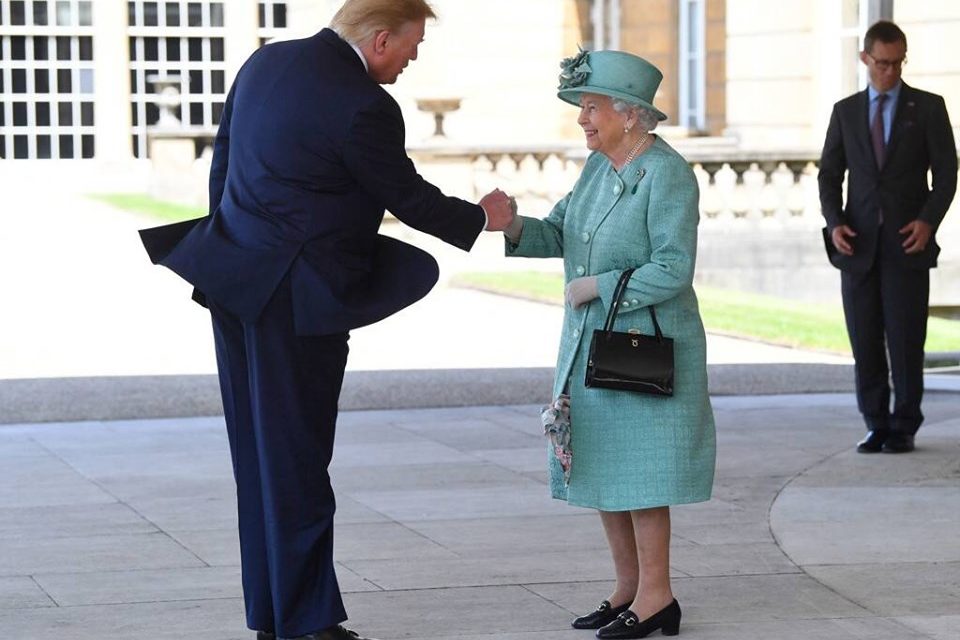 In the Renaissance, the idea of class was entirely ligamented into heritable large land estates, titles, and access to the royal ear. In other words, “class” (or prestige) was automatic and a part of the birth and death calendars of the landed gentry (cf my book, Hamlet’s Heirs). It was about land enclosures and not about persons or even money.

Chaucer, French troubadours and Shakespeare started challenging that paradigm with the concept of “gentilesse,” which applied to conduct and courtesy (a word derived from a la mode behavior at court). Gentilesse had an umbilicus in courtesy, but wasn’t subsumed by it. A lower born man could exhibit gentilesse, and over two hundred years, as the “new rich” gained a foothold with the transition to mercantile capitalism, behaviors and manners began to take up a bigger ratio of what was considered to be class status. The shift to a money economy pitted monetary liquidity against a new emphasis being given to the old trappings of aristocratic prestige.

Not unlike the custom of potlatch (see Clifford Geertz), behavior increasingly defined “classiness” (a form of symbolic capital) as a characterological equivalent of Aristotelian magnanimity. It’s not an accident that these changes began in early modern France, as most of our still current terms for classiness originated in French. Noblesse-oblige; nouveau-riche; arriviste; laissez-faire; prestige; déclassé; savoir-faire; bonhommie; gauche; tres chic; heck, even Renaissance– these are French terms that encode an historical slippage from class embedded in property to class as a form of individual and social attitude and behavior. Hence the explosion of conduct manuals about how to walk like an aristocrat (sorry Bangles).

It’s why Shakespeare’s “new man” was such a threat. Aristocracy viewed lower-born men with lots of new money (silver, thou common drudge twixt man and man) as vulgar, not “to the manor born” (literally), and as naive about how real aristocracy acted and appeared. The current penchant (French again!) for shabby chic apes how cash-poor landed gentry began to exhibit tattiness, old clothing preserved in moth balls, and threadbare upholstery not as signs of lack of liquidity (which they were) but rather, as proof of the nobility of the ‘handed-down’ within the family estate. The “new man” (a term about wannabes, applied to Shakespeare himself), associated monetary wealth with crass over-the-top imitations of old nobility. Heck, Queen Elizabeth II carries old beat up handbags and wears worn-in shoes.

I teach all this in my Shakespeare and Renaissance culture courses. But in a way, I don’t need to. Most of us are secret aristocrats in how we think, now, about what constitutes class. We were taught it in school (thanks, Althusser). The emergence of (faux) democracy carried over the values and manners of cash-poor aristocracy. People say that they “know class when they see it.” It’s worth asking, how?

Trump and his family put this question front and center now, again. How could an almost universal example of “deep pockets, no class” have become an icon to nearly 40% of the country? Is it all about education? About “grabbing a beer”? Maybe. Issues of how Americans both perceive and weigh perceptions of class need to be reconsidered in more depth than journalists and faux (French again!) intellectuals like David Brooks can execute. It may be time to retire Pierre Bourdieu and start from the new American ground up. 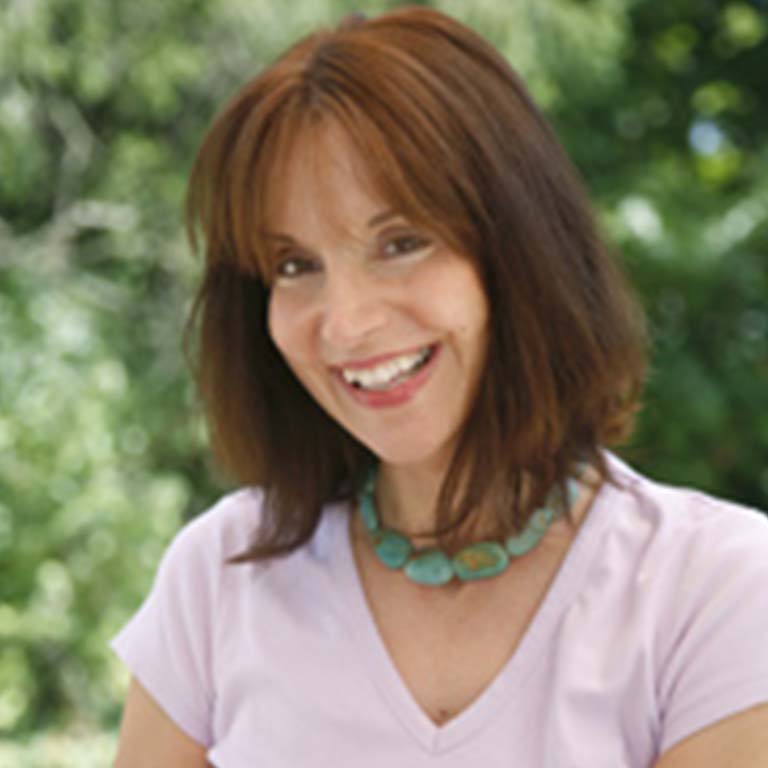