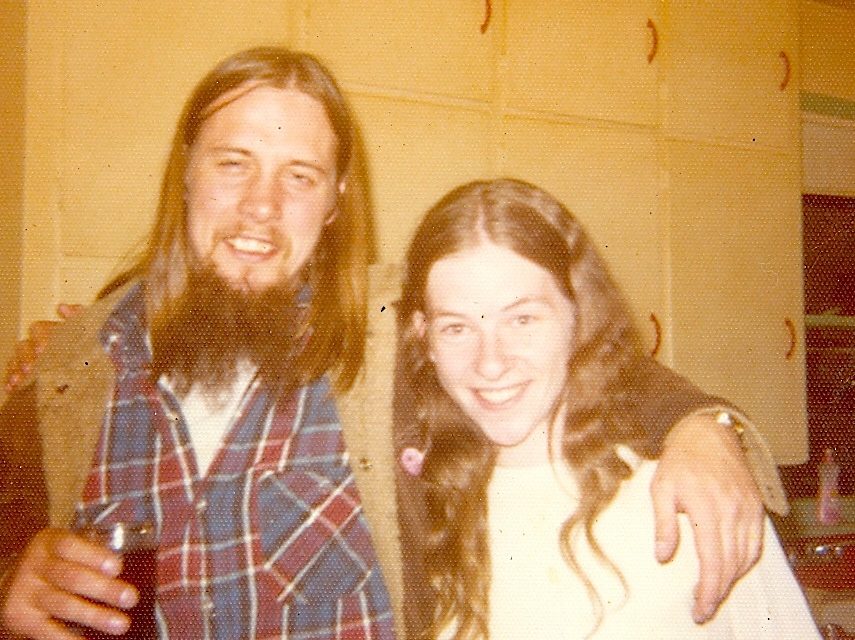 Our sixth installment, Kim Goldberg’s “DeSoto Love,” kicks off a cluster of poems exploring gender. Goldberg poses a seemingly funny question about why her female speaker had to hide in the trunk of her boyfriend’s car, leading to serious reflections on the relationship between driving and interpersonal agency.

The summer I was seventeen, my boyfriend
(the first one I really loved) snuck me into the drive-in
in the trunk of his 1960 DeSoto that I helped him
paint the week before (abalone blue, like his eyes).
And looking back, I’m not sure why I’m the one
who had to go in the trunk, or why I said “yes”
or why he couldn’t just pay the extra buck seventy-five.
But I only weighed a hundred and ten pounds then
and trunks were really spacious in those days, even with
four dead batteries stuffed alongside me. Besides
he was just back from Vietnam and I was glad to see him
still in one piece. Eighteen years later he lost his right hand
in a sawmill blade. But that night at the drive-in
he was all there and all mine
(once I got out of the trunk, that is).

The flick was Easy Rider, but don’t ask me
for a recap since we were having sex in the back seat
‘til the credits, which didn’t feel as good as I
thought it would (the sex I mean)
‘cause there was a socket set or a beer bottle or
something grinding into my hip bone
the whole time. And some gear lube I must have
picked up in the trunk was smeared on my bangs
which kept slapping my eyes like wet spaghetti.

Next week, when we were at a keg party up the river
it started to rain and my bell-bottom jeans that I’d spent about
a hundred hours sewing patches and leather-strapped beads
to for the last half-year began to disintegrate until they fell
right off my legs which everyone thought was a gas
(except me). And when my boyfriend stopped laughing
he said it was the battery acid from the trunk
of the DeSoto. But he found me some coveralls
and we smoked a big fattie. Love is like that.

Kim Goldberg is the author of seven books of poetry and nonfiction, including Red Zone (poems of urban homelessness). She is a winner of the Rannu Fund Poetry Prize for Speculative Literature, the Goodwin’s Award for Excellence in Alternative Journalism and other distinctions. She lives in Nanaimo, British Columbia. https://pigsquash.wordpress.com/