I love Let’s Eat Grandma’s name.  I love even more that Let’s Eat Grandma are two teenage girls.  First, the name.  It’s a comment on the importance of punctuation, noting the difference between ‘let’s eat Grandma,’ and ‘let’s eat, grandma.’  As an educator, I can tell you, I appreciate it when the younger generation gets it.  The two young women behind the band are Rosa Walton and Jenny Hollingworth.  Walton and Hollingworth are 19 now, and have known each other since kindergarten.

Their first album, the absolutely bloody brilliant, I, Gemini, came out in 2016 and was close to the greatest thing in music that year.  It was deep and dark, and twisted.  It also prompted Walton and Hollingworth to purposefully cultivate a public image based on what music critics and journalists read into their music.  This just makes me like them even more.

So, two years on, they come back at us withI’m All Ears.  My first go through of this album, I wasn’t all that impressed, I have to admit.  I was listening to teeny-bopper music. But, I went back.  I gave it another chance, which was a smart move.  I’m All Earsis both musically and lyrically more accessible than was I, Gemini.  It’s also more mature.  They note the mundanity of life, but they also challenge gender and femininity, particularly in the first track, ‘Hot Pink.’  Walton and Hollingworth layer their voices together on record and as they cleverly mock and challenge the world around them, with their sugary sweet voices, the results are kinda striking.

Something that strikes me whenever I read those articles I’m supposed to about my students is how often people in education (the academic discipline, not the field as a whole) refer to the kids today as ‘digital natives,’ having grown up with technology attached to their hands.  The first Blackberry smartphone appeared in 1999 and the first iPhone reached the market in 2007.  Walton and Hollingworth were children when smartphones became ubiquitous and I’m All Earstalks about this overlap of the digital/virtual life/world with the real one, as they sing about indentations on phone screens and a breakup when they’ll see their ex- when the phone vibrates.

This isn’t all they sing about, of course.  But the music on I’m All Earsis bigger, glossier, and shinier than on I, Gemini.  It’s more professional, they obviously have a bigger budget and access to better producers. And so we get this bouncy future pop record.  And as much as I like it, I can’t wait to see what they do next. 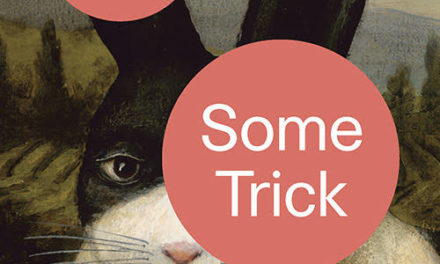 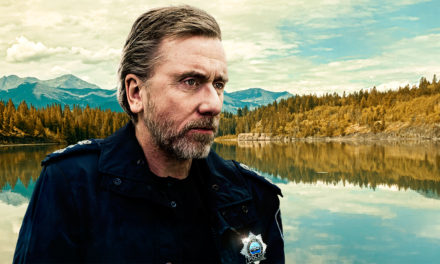