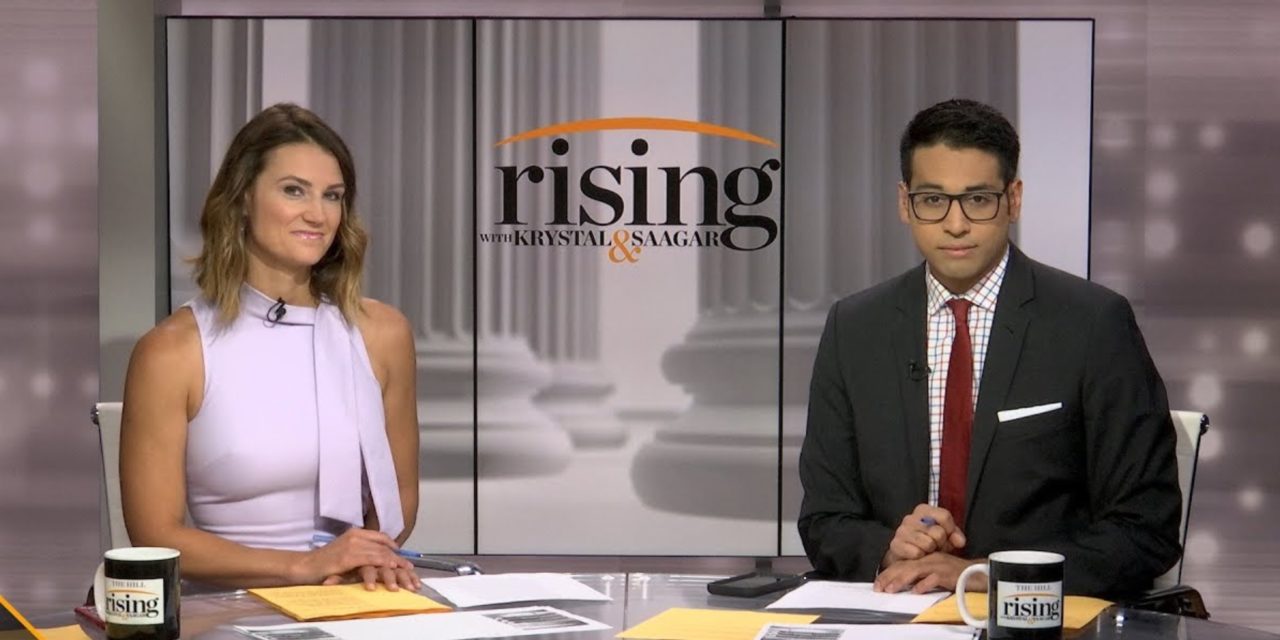 I’m a dedicated follower of your show “The Rising,” (a ground-breaking daily news and opinion series produced by the political newspaper The Hill). I respect the focus on class issues, the sharply skeptical treatment of the media and the political establishment, the often brilliant defense of your favorite Democratic candidate, Bernie Sanders. And I’m drawn to the passionate, deeply exasperated, and optimistic tone you adopt in your commentary. My thanks to Jacobin’s Connor Kilpatrick for pointing me to your program back in December.

I was really disappointed, though, by your Valentine’s Day coverage of the Nevada Culinary Union’s sharp criticism, in a flyer circulated to its members, of Bernie’s Medicare for All Plan. The Union’s objections to Sanders’ program are by now quite familiar. In the flyer the leadership argues that the Sanders plan will force union members already covered by its very substantial healthcare plan to give up that coverage and will tumble them instead into a profoundly ambitious universal plan that has yet to be described or tested. Obviously, one can sympathize with the union’s concerns and still worry that their reluctance to back Sanders could jeopardize the chance of bringing healthcare to millions of uninsured Americans. But just as obviously the situation calls for negotiation rather than the nullification of one side’s interests by the other’s. What worries me, then, is that you entirely ignore the union’s argument against Medicare for All in building your story about why it did not endorse Sanders or any other democratic candidate in the upcoming Nevada primary. Instead you, Krystal, going on what you admit is “all just guess work, my guess of what was going on internally,” produce a version of the familiar story about a battle between a compromised union leadership and a rebellious membership that embodies the true interests of the working class.

But the story you make up is worse than “guess-work.” It flies in the face of what you yourself say about the Culinary Union in the same segment, that it is brilliantly progressive and that its leadership has a history of backing risky candidates against the Democratic establishment. And it is at odds as well with the only evidence you and Saagar offer to back it up, Saagar’s comment that “hundreds” of members signed an “open petition” opposing the union leadership’s position. Fine, but this is hardly evidence of broad and fierce resistance, given that the Culinary Union has 60,000 members.

It’s disappointing to see you disparaging the union leadership in this way in order to defend Bernie. And it does Bernie’s cause no good at all because, if recent polling is right, this is precisely an argument that must be addressed head on and with substantial counter-arguments by Bernie and his supporters, if he is to have any chance of winning the presidency. Ironically, the urgency of such a head-on approach is demonstrated in a Hill-Harris survey taken on February 1st and 2nd and reported on your home website, The Hill. The poll finds that only 13% of Americans support Bernie’s “all-in” plan for universal healthcare, with much larger percentages preferring approaches to universal care that allow people to hold on to existing plans or buy supplemental insurance. Given the importance of the health care issue in the Democratic campaign, these figures are very bad news for Bernie, and drive home the need for him to defend his plan more convincingly or to revise it.

When the documents circulated by the Culinary Union were published, union representatives say, the leadership was viciously attacked by Sanders supporters. You report this, Krystal, but then go on to remark “that we haven’t actually seen evidence of those vicious attacks.” Or have we? The attacks you launch in this segment may not be outright vicious, but they do constitute an admittedly groundless assault on the motives and reputation of the union leadership.

And in this they are so unlike you. You guys are a brilliant progressive/ conservative truth squad on a range of urgent political matters. You are doing, on the whole, a great job of defending Sanders from all sorts of scurrilous treatment. But if you want to go on building an audience, you need to demonstrate your commitment to truth and courage under even when they threaten your own most salient beliefs and commitments. If you don’t you’ll be lumped with the unscrupulous partisans you so eloquently oppose, and people searching for a deeper, richer, and more generous version of engaged commentary will turn away in dismay. 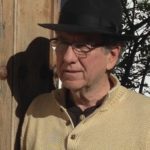