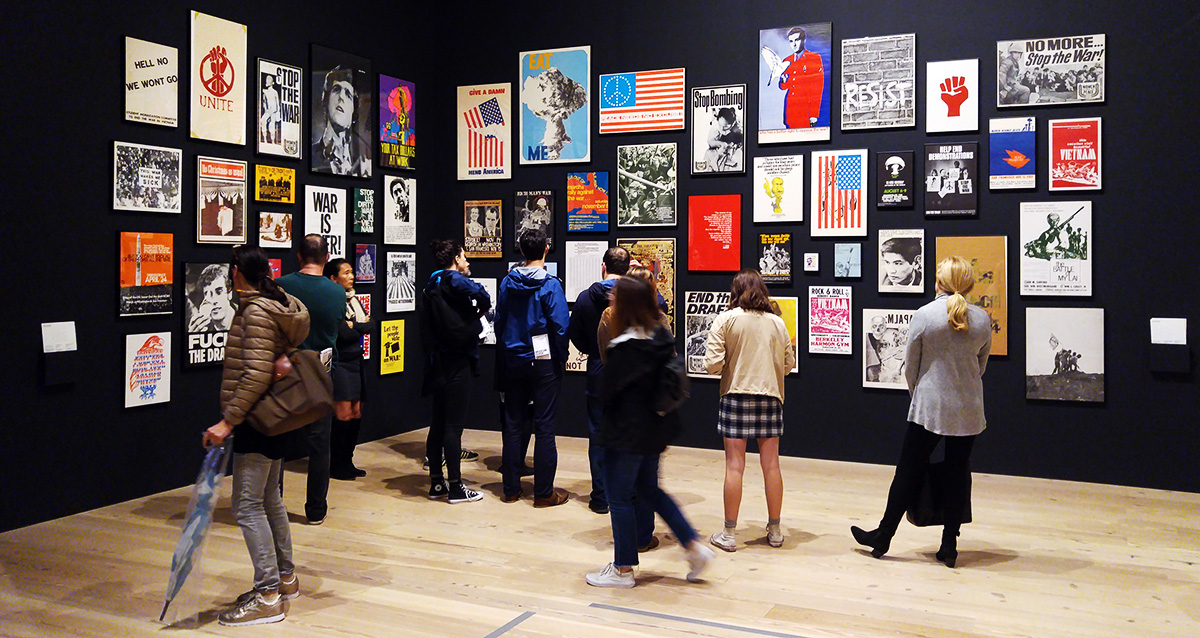 The power of the artist, according to Herbert Marcuse, is to “to name the otherwise unnameable.” An Incomplete History of Protest, currently on exhibition at the Whitney Museum of American Art in New York, is a powerful reminder of that for our dark times.

Drawing on its own collections, the Whitney has assembled an extensive survey of American political art from the 1940s to the present that addresses the question of how generations of American artists have confronted issues of injustice and oppression and named the unnameable. The answer seems to be “with rage, hope, grief, commitment and, above all, humanity.” 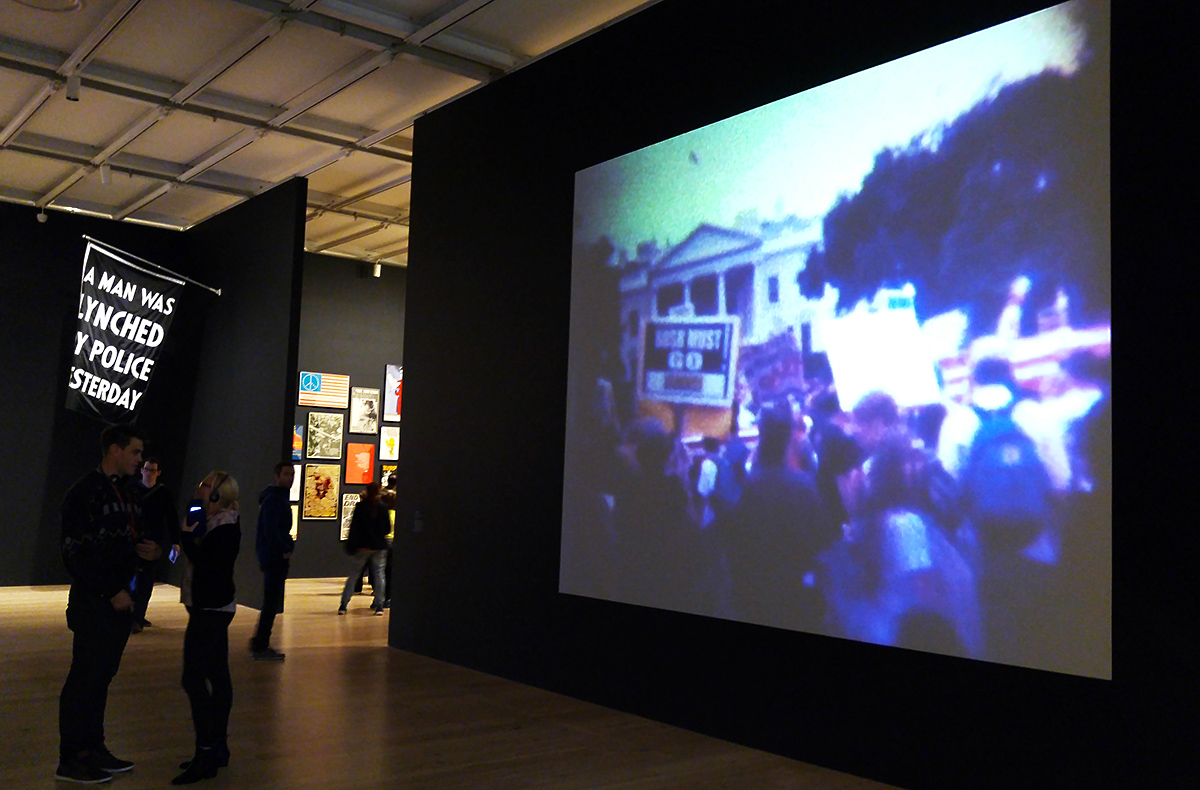 Visitors step off the elevator on the sixth floor of the museum into the 21st century, through the lens of American political history. To the left, Dread Scott’s 2015 banner “A Man Was Lynched by Police Yesterday” mobilizes memories of the NAACP’s anti-lynching campaign of the 1920s and 1930s to situate the murders of Philando Castille, Walter Scott, and so many others in an old and continuing genealogy. I looked at it, and caught my breath. “Another one,” I muttered in sotto voce.

Josephine Mackseper’s short film “March on Washington to End the War on Iraq,” played in a continuous loop, projects the present into the past. Mackseper suspends scenes of the 2005 demonstration, shot on Kodak Super-8 film, in a kind of eternal moment: recognizably recent, yet flickering in the Zapruder film graininess of ancient memories. We are marching to end the war… We have always been marching to end the war. The effect is shattering. 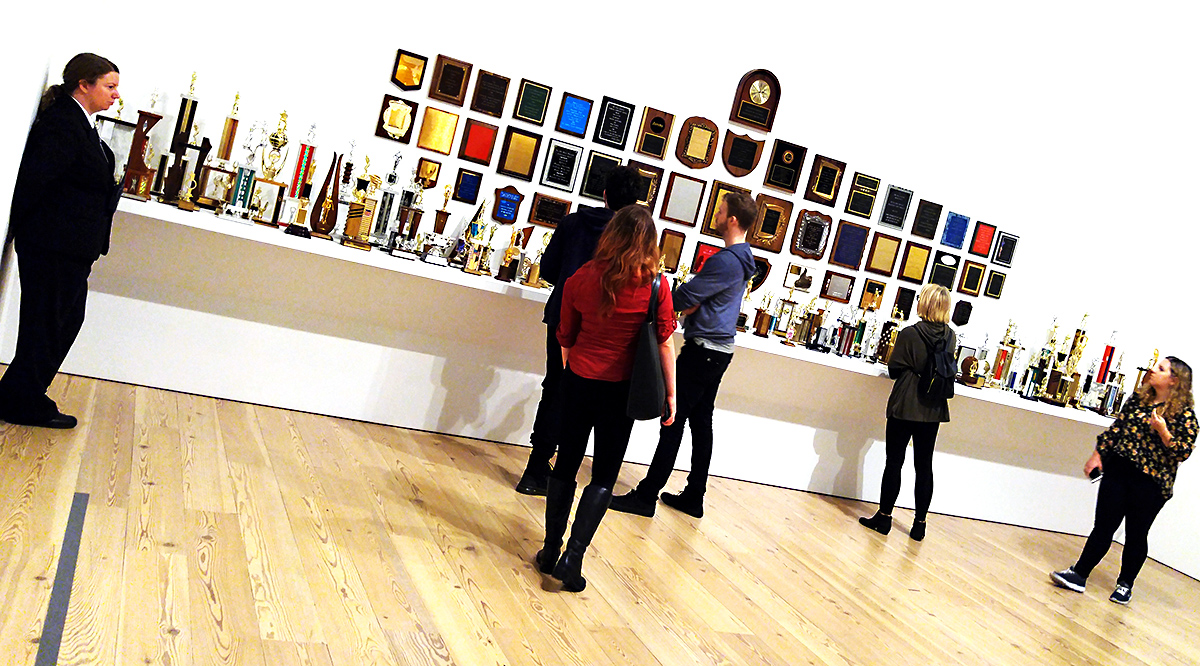 Carl Pope’s installation, “The Greatest Hits of the New York City Police Department: A Celebration of Meritorious Achievement in Community Services” from 1994 is a work of bitter sarcasm and profound anger. Pope’s display arranges dozens of trophies and plaques, acquired from vendors who supply the NYPD, engraved with the details of incidents of police brutality against African Americans and people of color in New York since 1940. Nothing is so innocuously charming than a trophy case; nothing is as damning as representing brutal police violence as trophies. 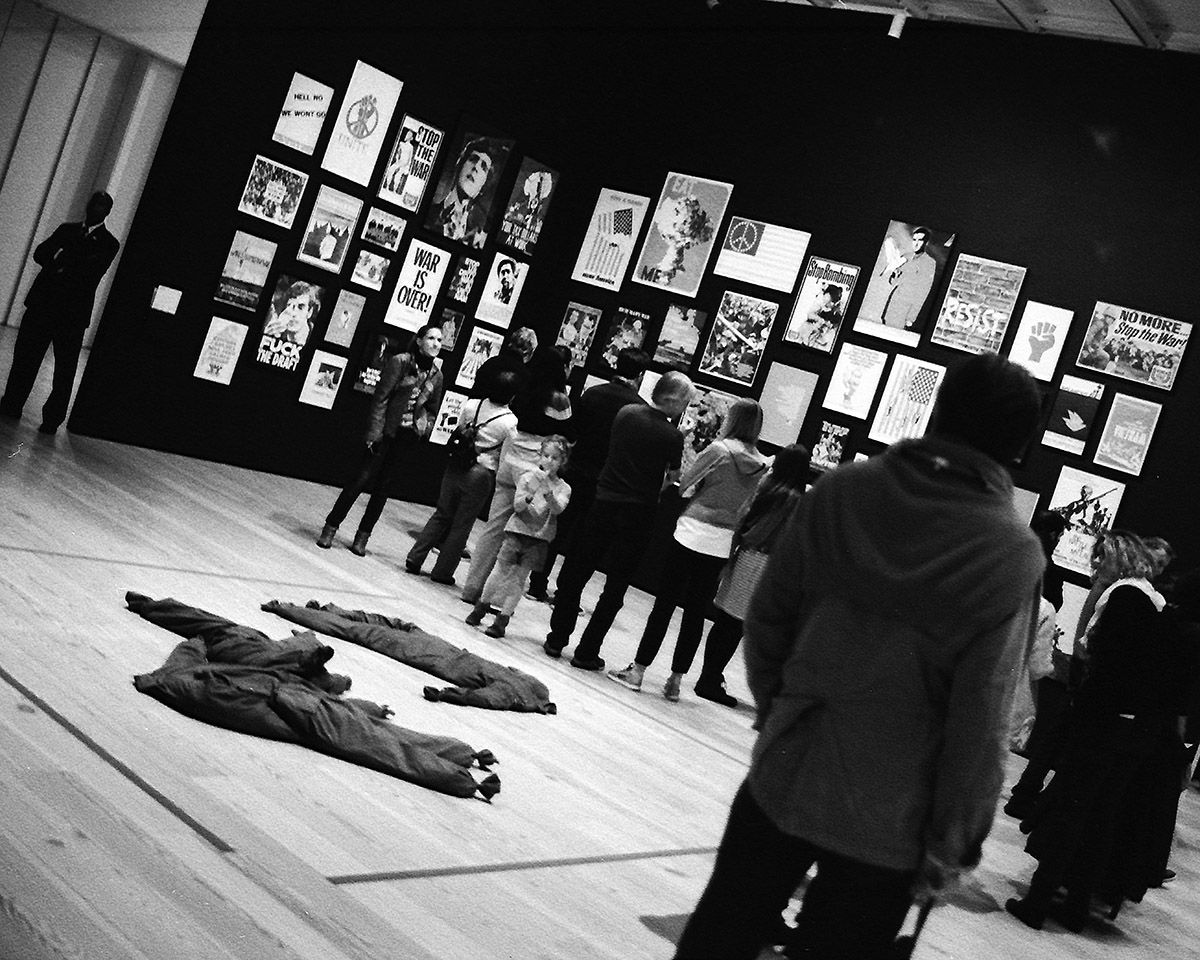 Posters – strikingly designed and produced by the hundreds – are the most recognizable medium of dissenting art. They are a cheap way to catch the eye of passersby to make a fleeting political point, and the movement against the war in Vietnam was an acme of protest posters. The installation of dozens of Vietnam-era posters, opposite a segment of Edward Kienholz’s “Non War Memorial” from 1970 is surprisingly fresh and relevant. The “Resist” poster, the upraised fist, the mushroom cloud are a reminder, like Mackseper’s film, of the feedback loop of eternal recurrence in which we find ourselves today. They would be as comprehensible and coherent today on a wall in Brooklyn as they were 50 years ago. 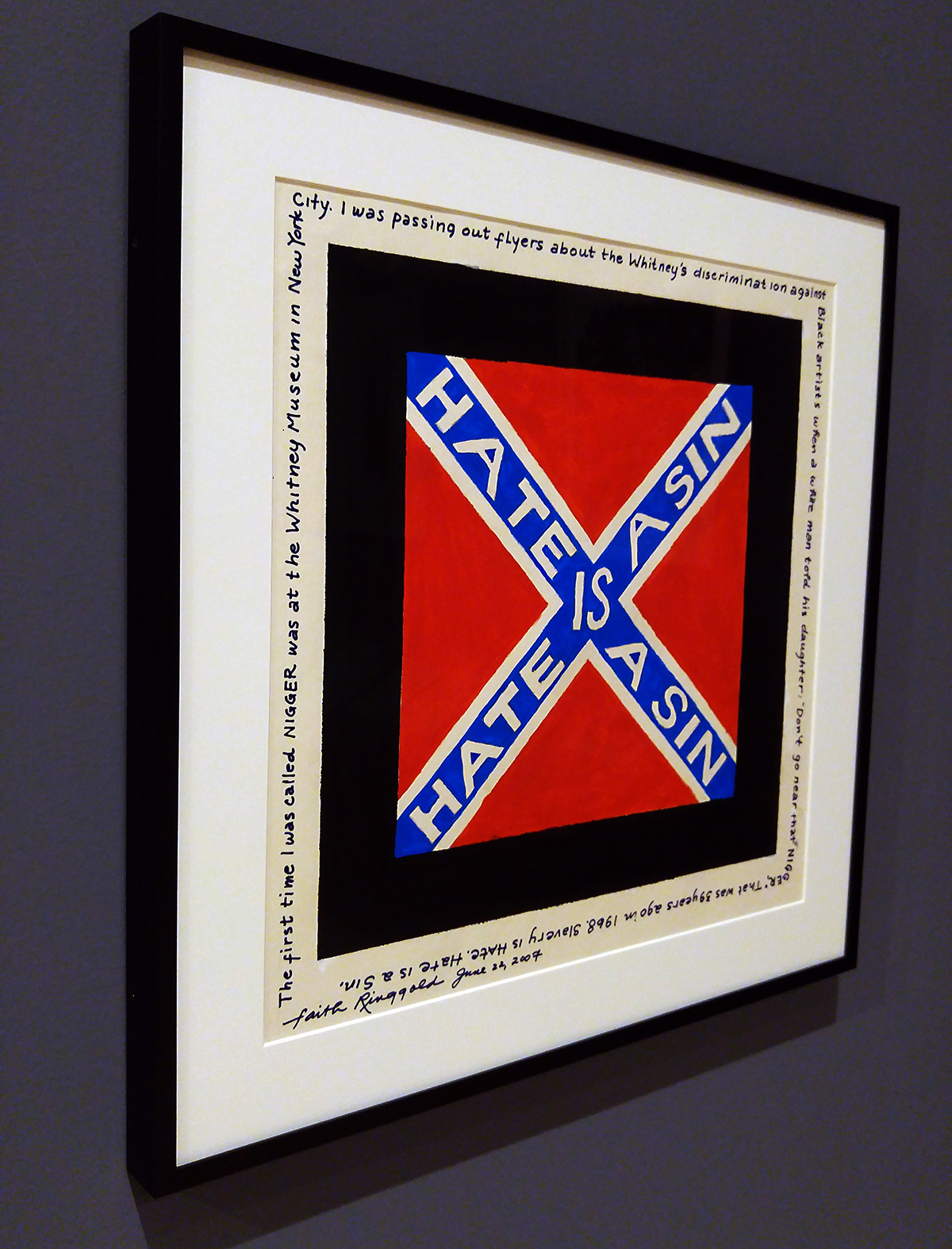 And that thought – that we are always resisting injustice and marching against war – is both numbingly depressing and strangely inspiring. The wars and injustice keep coming, but we have the strength to keep marching, and protesting and resisting. Faith Ringgold, who détournes a familiar symbol of white supremacist hate to proclaim that “Hate is a Sin” certainly thinks so. There is hope here: that, in naming the unnamable, the artist empties it of its power. 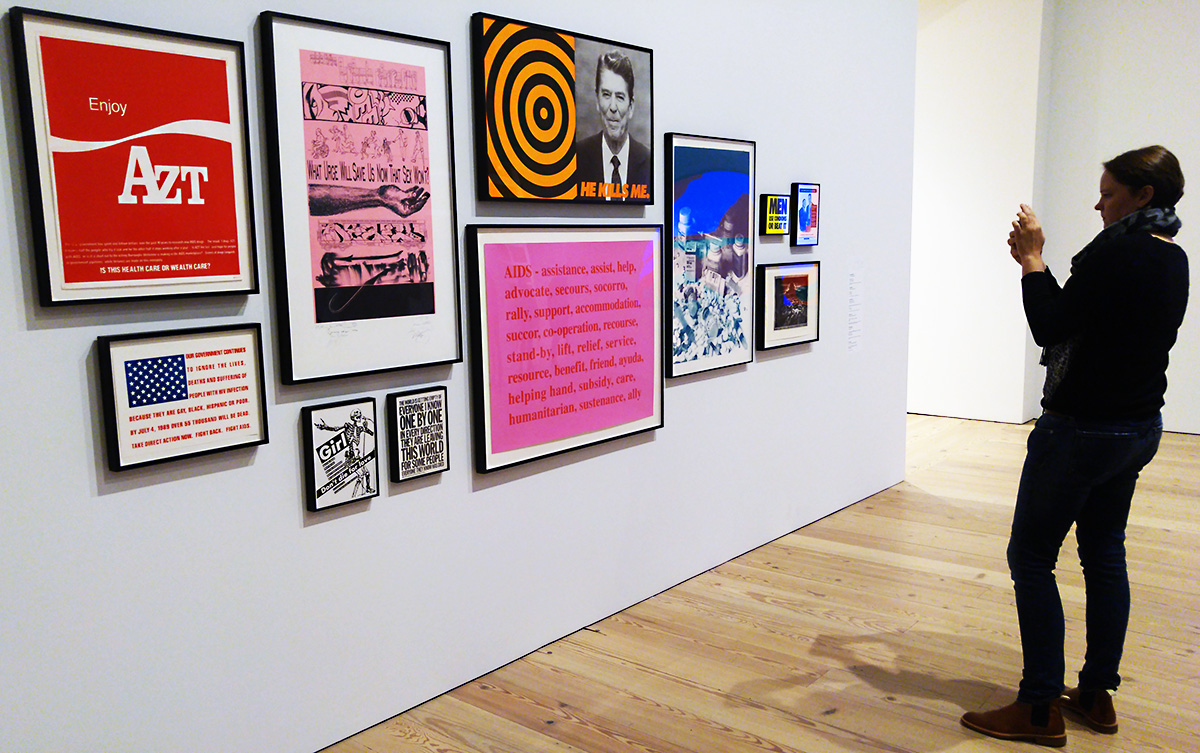 Yet there is also a paradox. In the section devoted to the art of AIDS protest, the unnameable, or perhaps the many-named – the Virus, GRID, AIDS, HIV, the Plague – exerts an awesome power: the power of horror. John Giorno’s bleak 1993 poem speaks in boldface from a wall of poster art: “The world is getting empty of everyone I know one by one in every direction they are leaving this world for some people everyone they know has died.” Donald Moffet’s 1987 lithograph bitterly shows Ronald Reagan above the dayglo orange text “He Kills Me.”

Indeed, there is a ghost in this part of the gallery. In the days before AZT and antiviral therapy, AIDS was a death sentence that claimed hundreds of thousands of American lives before its death grip broke in the mid-1990s. The images and the words on the walls are an accusation to visitors to remember, and an interpellation to the agony of that time. 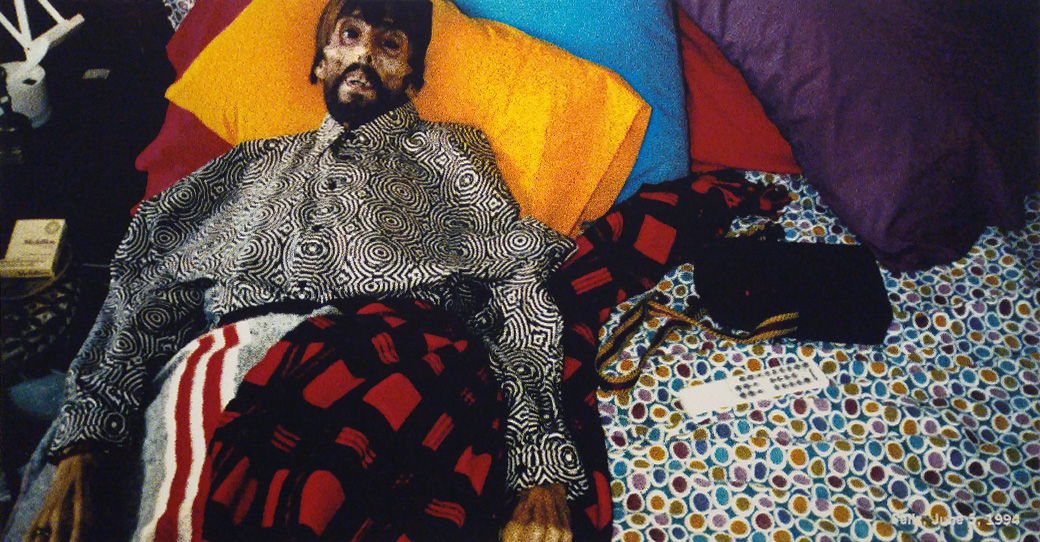 To turn left from the wall of poster art is to look directly at the unnameable. AA Bronson’s deathbed portrait of Felix Partz gives a face to the tragedy, and a shape to the artist’s grief and anger. The colors are bright, the surfaces all planes, and the empty space at the right of the picture is almost an invitation. Yet, it is a familiar image of death; Partz’s mouth hangs open, and his sightless eyes gaze into the infinite in the upper right corner of the picture. They are, as Theodor Adorno wrote of a Paul Klee painting, “enigmatic eyes [that] force the onlooker to try to decide whether he is announcing the culmination of disaster or salvation hidden within it.” It is both chilling and warmly human; a dialectic of disaster and salvation.

There is a great deal in An Incomplete History of Protest to stop visitors in their tracks – photographs of the Black Power movement, revolutionary feminist art, and thought-provoking abstractions. At many points, I had to stop, walk out onto the Whitney Museum’s outdoor terrace, look out at Lower Manhattan, and consider what I had seen before continuing. This is, after all, an exhibition for our dark times and, like the best of committed art, it is a lens through which we can find our voices of protest, and own commitments. 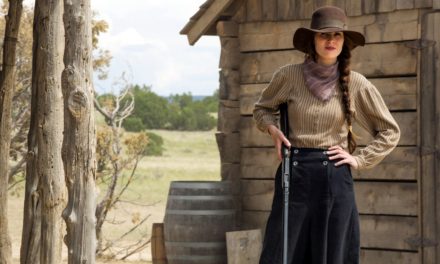 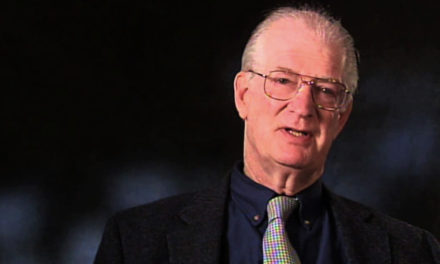 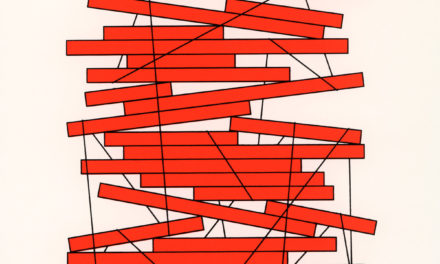