Masters of the Sun, Vol. I
Interscope

It is hard to remember, but before the Great Sell Out with the addition of Fergie around the turn of the millennium, the Black Eyed Peas were an underground hip hop collective.  Will.I.Am was the obvious and undisputed leader, but Taboo and Apl.De.Ap pulled their weight.  Amongst other things, they were notable due to the multicultural background the three members.  Will is African American, Apl. is Filipino, and Taboo is the son of Mexican immigrants. An earlier group Will was in caught the attention of the legendary Easy-E of NWA, and this got him his break in the business.  BEP’s first two albums were 90s back-pack rap, focused on positivity and organic beats.  And whilst they weren’t exactly classics, they were both standout albums, complete with beats, rhymes, and life.

And then the less said about the 2000s and the mega-stardom, the better.  Fergie came into the band, replacing the previous female vocalist in the band, Kim Hill.  Fergie left the Peas sometime in 2017 or 2018.  She has been more or less replaced Jessica Reynoso.

So Masters of the Sun, Vol. I is a return to BEP’s roots.  And, well, the results are pretty damn fine.  Will.I.Am, Apl.de.ap and Taboo are all nimble rappers and their rhymes are once again blended with positivity and funky beats.  Like their first two albums Behind the Front (1998) and Bridging the Gap (2000), the beats bounce, the hooks are catchy.

As one might expect for a ‘return’ like Masters Vol. I, the requisite guests are here.  Nas, who is also attempted to regain his credibility incidentally, pops up on album opener, ‘BACK 2 HIP HOP.’  The title of the track says pretty much all you need to know about both it and the album as a whole. It’s a declaration of intent.  And it is also an apparent repudiation of their ouevre from the past, oh, 16 years or so.

But, they are sincere on their return.  Slick Rick guests on ‘CONSTANT Pt1 Pt 2’, the ALL CAPS titles do get tired I must say.  The stand out track for me is ‘ALL AROUND THE WORLD’ with Phife Dawg (RIP), Ali Shaheed Muhammad from A Tribe Called Quest, and Podsnous from De La Soul.  In it, BEP make clear where they stand, or how they view their history:

We went all around the planet (planet)
With big dreams, gigantic (gigantic)
Picture this shit, panoramic (panoramic)
We grew this shit organic (yeah)
We didn’t blow up quick, we volcanic
We work that shit like mechanics (mechanics)
No sinking ship, no Titanic (Titanic)
To be specific, we crossed the Pacific and Atlantic goddamn it we
Worldwide!

I guess you could see it that way, so they had their fun, but now they’re back.

The next track, ‘NEW WAVE’ samples the Beastie Boys and here, the Peas are out to craft a battle rap.  It works.  Taboo has the best verse:

T-A-B double O at the rave
Now I just sip T-E-A
And they don’t trip on my ETA
Tab always on time, no delay
Need a rewind, bring it back, replay
What the fuck they be rhymin’ ’bout these days
They be mumblin’ like “What the fuck did he say?”
So please speak clear and enunciate
Don’t be all up in my ear and irritate
Be different, differentiate
Be the new, be the new, brand new

And old BEP collaborator, Esthero, pops up on ‘4EVER.’  Esthero first worked with the Peas back in 2000 on the track ‘Weekends,’ which was both their biggest pre-Fergie hit, and one of the best tracks they’ve ever cut.  ‘4EVER’ isn’t quite as memorable, but it does the trick.

Long and short, though, I really dug the BEP back in the day and well, they died for me with that first album with Fergie and the quest for global pop superstardom (It’s not, I should point out here, Fergie’s fault, though, ‘My Humps’ IS her fault; she was recruited because BEP wanted global pop superstardom, she did what she was added to the band to do).  Everytime I heard them, I thought of 3rd Bass’ diss of Vanilla Ice, ‘Pop Goes the Weasel’:

It’s good to have the Black Eyed Peas back 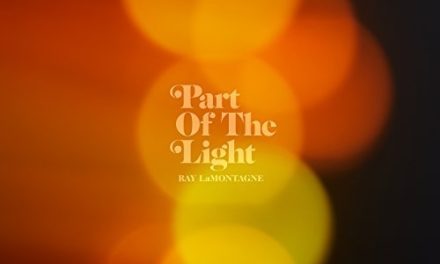 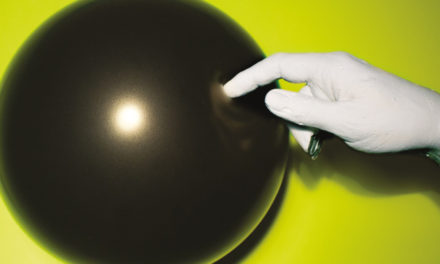 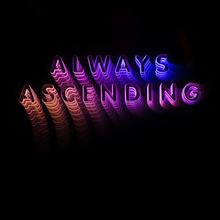