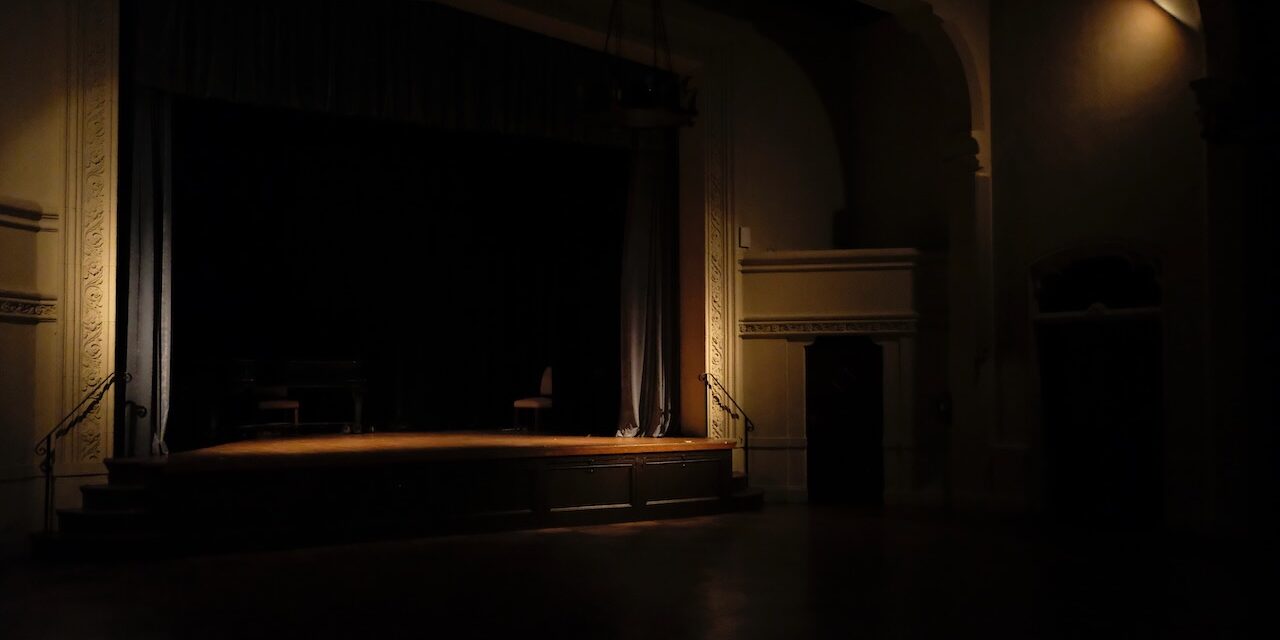 after a photograph by David Guttenfelder for the New York Times

That girl in the photo, that’s me.
No, not that one – the little one
huddled on the back seat of the car.
Where they’ve stopped there’s no shade
the car’s doors are open
little girl me is only wearing shorts –
that tells you how hot it must have been.
I don’t remember it, there are
many things I can’t remember
I don’t know why, but I can guess.
You can see how her sisters, my sisters,
are so dying of boredom – like, when
will these grown-ups finally do something,
when will we go, we’ve been waiting here
forever.

In the photo there’s no one to drive the car.
In the front seat staring into space
their grandmother, my grandmother,
is waiting too, she doesn’t know where they’re going
or when. No one’s saying a word.
They must have heard cicadas in the trees
whirring like they always do when it’s hot.
My mother was somewhere trying to decide
which way to go. No one knew
where the checkpoints were, which way was safe
which way might get us killed by those men
who assaulted our country
who didn’t need reasons
to shoot or to do other things
I don’t want to say.
I can’t bear to imagine how it felt
to be my mother that day and know
if she made the wrong choice, unthinkable
things might happen to her, to her mother,
to us her three girls, I try not to imagine
but I can’t help it

the grandmother said to her
they are not human
if they catch us they will play with you
you and the girls, till they’ve all had enough
before they shoot you
Me, they will probably just kill, I hope.
The mother’s guts turned black, her vision
black on the edges. She thought
if I see them the gas pedal goes to the floor
I force them to shoot
if they miss I’ll never stop.

When I look at the sisters,
my sisters, in this photo
I don’t believe their faces of infinite boredom
I think they were just old enough to hide the fear.
But I was not and that must be why
I’m huddled on the seat of the car
making myself the littlest ball I could

Look what good care our mother took of us –
in the photo I have my hair carefully braided
even on that day.
Maybe my sisters braided my hair that day
but you know my mother must have taught them how,
and she must have expected that we would look
neat and beautiful and well brought up
every day. Even that day.
That man who took the picture, that journalist,
did he notice our hair? And did he take others?
I want to think he took a picture
when our mother returned, got behind the wheel
started the car, drove in the chosen direction
and if he did I wish I had that picture but there’s no way I can get it now.

The first thing I remember is a day at school
searching for the words in their language.
Already then we’d been split up.
The sister I’m in touch with says
she remembers how it was, but I’m
not sure I believe her story and if I
question it she changes the subject.

Twenty years later I met an ancient woman
that a social worker swore was my grandmother
and why would she make that up
but if she was, it was too late.
She didn’t know me. She no longer knew
that she was my mother’s mother
she no longer knew anything about that day
or could tell me even one story
about the life before, that I can no longer recall.

I will never be that girl in the photo, who
though she didn’t know it, was on the last day of her life,
a girl with two older sisters and a mother who braided her hair
a girl who took for granted birthday parties.
I will never be who that girl always believed
she would become, until that moment
huddled on the back seat of the car
when she felt her life leaving her
when she already felt her mother gone for good
though she did come back to them long enough
to drive the car out of that place and get
us all to another country.
Then my mother went back to join my father, that is what I’ve always been
told and why would I not believe it, and she did not survive the war –
no one did 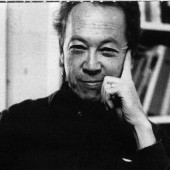