Confessions of a Race Traitor 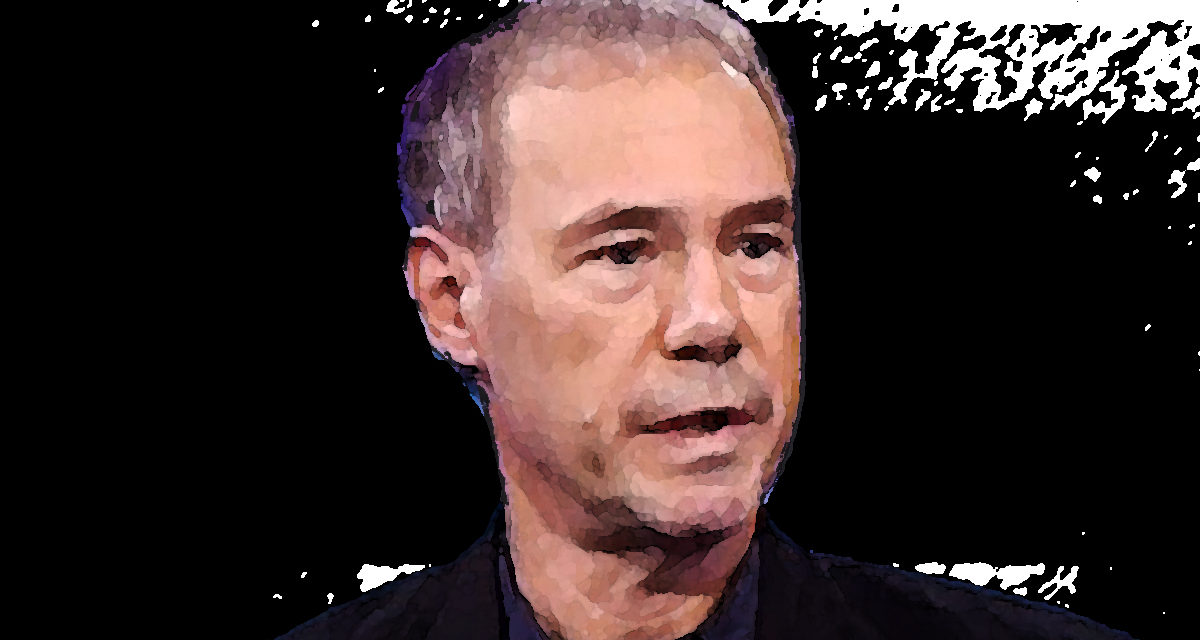 On May 31, James Livingston posted an impassioned broadside on Facebook against gentrification. Since then, he has received volumes of critical, and often abusive, emails and comments. This is his reply

Having read Aingeal de Nógla’s and Mark Bray’s books on the alt-right, and having witnessed the election of Donald Trump, I should have seen the hate mail coming. I didn’t. It’s Wednesday, June 6, 2018. Since Friday, June 1, I’ve received roughly 70 hate mails for what I said at Facebook about white people, who can’t seem to take a joke or slip the yoke. Just between us, I am, in fact, a white man.

One guy made his loathing warm and personal by leaving me a phone message. And a few of the yobs promised bodily harm. Some of them wrote directly to Rutgers demanding that I be fired—we’’ll see where that goes—but most of them just whined and fumed, in accordance with their shared perception of the beleaguered status of white people. All of them insisted, all the while, that I’m the racist because I “resigned” from the Caucasian team.

I’d be worried, and maybe even penitent, if I thought that “reverse racism”—that’s what I stand accused of by the alt-right and their comrades among mere conservatives—was in the realm of reality, where we could measure its results.

But there’s no such thing. Racism is the exclusive property of white, mostly European people in this part of the world (the western hemisphere), because such people were able to impose their will on 9 million Africans via a labor system called slavery, and benefit from the economic and social capital of that system unto this day—regardless of their class standing, then or now. That is why the case for reparations is so compelling.

Racism is about power. Do you have unseen and unspoken power over others merely because you were born a white boy and they weren’t? Ask yourself, and be honest about it. OK, it’s a rhetorical question with a built-in answer. Of course you do. Unless you’ve been totally inattentive, you know that as you became a white man, and this without thinking it through, you knew that your choices—about anything—were more various than the females among you, and much greater than those available to people of color, male or female. Why?

Put it this way. Black people can hate white people, but you can’t call them racists unless they have power over you, and not just over you but your people, those white people you call your own. Have black people ever been able to enslave you, degrade you, confine you, define you, as the consequence of your phenotype, as white people have done for centuries in oppressing, employing, excluding, and representing black folk?

If your answer is No, then, give up on calling me a racist. Be white if you like, just don’t project the image and the idea of oppression onto yourself as a function of your whiteness, because if you do, I can, with good reason, call you a sniveling, punkass moron.

But that’s not fair. Who am I addressing? It ain’t you, my benighted correspondents. Because you want to be ignorant laggards when it comes to your own complicity in the wages of whiteness—either that, or you want to be the heralds of a liberalism in which character is more important than phenotype, to mangle a famous phrase. You want to think you never benefited from the color of your skin, and indeed that your beigeness has somehow marginalized you, socially and culturally, maybe economically. What a joke. On you. You’re ridiculous. You ought to be wearing white robes and burning crosses on your field of dreams, except that you send your hate mail via Apple watches.

I know, there’s not that much hate here in my email and FB messages, and there’s nothing much believable about the people who conveyed it except their unmistakable hysteria and anger. But please note that these citizens of the alt-right world aren’t worried about their jobs. They’re worried about the “passing of the great race,” as the eugenicist Madison Grant entitled his now infamous book of 1916. In their eyes, I’m a race traitor, not a class enemy or a bender of gender. True, they were appalled by my grammar (“I am a white people”), but there’s not an ounce of economic grievance in their utterance.

Meanwhile, solemn stories about my Facebook rant, which I meant to be (and thought was) hilarious, have appeared in The New York Post, The Daily Wire, The Daily Caller, The Daily Mail (London), The Blaze, and, of course, Stormfront—the last is the neo-Nazi bastion of white supremacy. These are uniformly right-wing publications driven by conspiracy theory, which makes them bizarre, stupid, strident, and extreme. The Post’s article was modeled on Ben Shapiro’s summary of the “incident,” and every other publication used The Post as its template. I even received a follow-up call for further comment from the reporter at The Post—she called my cell phone as I walked down 14th Street NW in Washington, D. C. How did she get that number?

I’ve also received a different kind of hate mail—requests to elaborate on my Facebook remarks from the New York Post, WPIX-TV, Fox News X3 (twice from Tucker Carlson, once from Jesse Watters). These are obvious traps: ways of dramatizing leftists as a deranged, self-hating, America-bashing bunch of over-sensitive “snowflakes.” I’d be glad to debate old Tucker and Jesse, just not in their studios.

Ah, poor fucking me. I’ve been angling for the strong winds of controversy since I came of intellectual age. And now here I am, tacking into the waves I always wanted, hunting a white whale I never knew existed. So, again, what is the complaint, what did I expect? I don’t know.

We’re all in transition. That doesn’t mean I’m entitled to expropriate The Other’s identity, simply because we both know that we’re all are in flux—and I don’t want the power it would take to do so. “As I would not be a slave, so I would not be a master.” That’s Lincoln in 1857. I mean only that we borrow what we can from each other, every day, every hour. Ralph Ellison was right, the mask is the joke Is the way we—black and white, male and female, go ahead and think of more oppositions—remake our selves, every day, every hour.

Still, we ought to remember that the alt-right that sent me its less-than-love letters, and that serves as Trump’s core constituency, is the logical outcome, not the embarrassing remainder, of the Republican Party’s “Southern Strategy,” which it has pursued for a half-century. Contra David Brooks and Bret Stephens, two NYT columnists, and William Kristol over at The Weekly Standard, Trump is the obvious culmination of—not an unmannered deviation from—the “dignified” conservative agenda laid out by William F. Buckley, Jr., Barry Goldwater, and Ronald Reagan. Buckley opposed the civil rights movement, Senator Goldwater voted against the Civil Rights Act, and Ronald Reagan excoriated every other ingredient of what sustains us all, what we call the welfare state.

The Southern Strategy went like this. Use race as the wedge issue. Make working people, North and South, fear the eclipse of white supremacy, and promise them growth by upward redistribution of income. The two sides of this three-dimensional coin were the end of welfare (easily legible code for people of color) and tax cuts for the wealthy—incentives all around, penury or hard work for the already poor, and higher profits or bigger dividends for the filthy rich.

The strategy holds to this day, except that Trump isn’t using any dog whistle, and doesn’t have to. He says, “Cry havoc, and let slip the dogs of war.”

Me, I just say enough already with the code that tells us that white is the norm, the standard to which we must all adjust. I’d like to be free of its imperatives, and its permissions. I don’t want to be black. I just don’t want to be white.