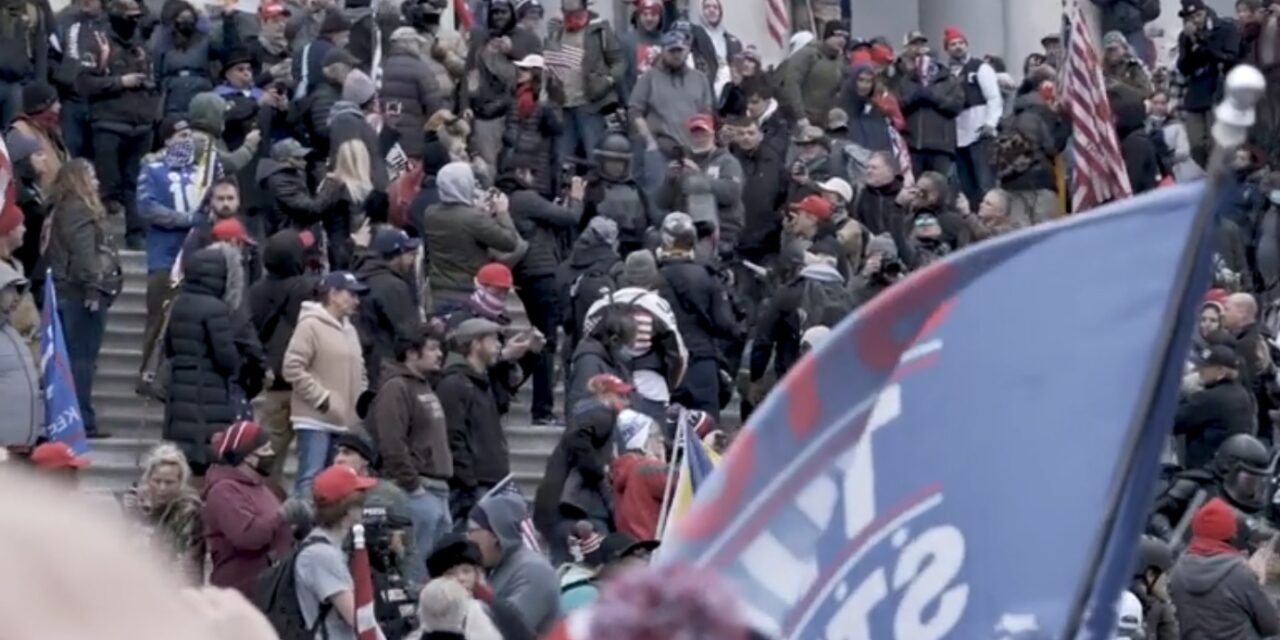 In the wake of Trump’s incitement to insurrection, a friend forwarded this query from her lawyer:

He appended these citations from German sources of January 1933:

. . . it would be impossible to establish a dictatorship in Germany because there was “a barrier, over which violence cannot proceed” and because of the German nation being proud of “the freedom of speech and thought, it is a hopeless misjudgement to think that one could force a dictatorial regime upon the German nation. […] The diversity of the German people calls for democracy.”

Even within the Jewish German community, in spite of Hitler not hiding his ardent antisemitism, the worries appear to have been limited. In a declaration of 30 January, the steering committee of the central Jewish German organization (Centralverein deutscher Staatsbürger jüdischen Glaubens) wrote that “as a matter of course” the Jewish community faces the new government “with the largest mistrust”, but at the same they were convinced that “nobody would dare to touch [their] constitutional rights”. The Jewish German newspaper Jüdische Rundschau wrote this on 31 January 1933.

… “[Also] that within the German nation still the forces are active that would turn against a barbarian anti-Jewish policy.”

I responded as follows, edited and expanded for clarity:

Hope you and your family are doing well in these strange, dangerous times.

Fascinating quotes there, fear. confidence, and complacence in equal measure.  I think the fundamental difference between German and US culture at that precarious moment, halfway through the Great Depression, was the weakness of the liberal tradition in Germany, or, what is the same thing, its remarkable resilience in the US.

The modern German nation-state, the Weimar interregnum included, was forged ca. 1870-1930 through monarchy, militarism, and statist command of markets.  In 1930 by contrast, the US was already a 150-year-old republic, founded on and rooted in four liberal principles.

First, a hard-won distinction between society and the state (public/private or power/freedom) had been established by the abolition of monarchy and the assertion of natural rights, among them the rights of property and the rights of persons. Until the 18th century, monarchs, princes, and/or parliaments could seize property at will, or impose taxes without justification except the need to fund the state and its agents, including the corporations that served its imperial purposes. The American Revolution repudiated this capacity of the British state, and, in doing so, it opened up the modern space between state and family we call civil society.

Second, a commitment to the supremacy of society over the agencies of the state, or, put another way, to the sovereignty of the people “out of doors,” in civil society, people equipped with rights the state could neither confer nor abrogate.

Third, the idea that individuals were the basic unit of political deliberation and decision, but also of social order—not groups determined by their social or national origin, nor their economic function, but individuals who could acknowledge yet would depart from such origins and functions. Hereafter (18th century on) the site of self-discovery and determination was not necessarily political action as per classical republican theory (from Aristotle to Machiavelli), so you didn’t have to be a citizen to achieve individuality.  You might even be a woman!

In Europe generally and in Germany particularly none of these liberal principles was as entrenched as they were in post-revolutionary North America, intellectually or institutionally.  Indeed the trend of legal-historical scholarship, philosophical discussion, and political discourse in the Weimar Republic of the 1920s (see: Otto Brunner, Carl Schmitt, Martin Heidegger) was illiberal—certainly it denied the salience of the state/society or public/private distinction.  The Leninist Left and the fascist Right agreed on this, that liberalism was at best a moribund, petit-bourgeois impediment to progress. That consensus never happened in the US, and I can’t believe it ever will, no matter how many Father Coughlins or Huey Longs or Newt  Gingrichs or Donald Trumps appear to disrupt or dispute liberalism as such.

I’d go so far as to say that the liberal tradition is so strong here because markets and capitalism—these are not the same thing—have been so formative, in society and in politics, deepening the possibilities of individuality but also association or cooperation. Until the very late 20th century, American liberals didn’t believe in unfettered “free enterprise” because they knew that self-regulating markets destroy themselves and the cultural fabrics (“social capital”) that underwrite them.  If that sounds cryptic, I can explain another time.

Now fast forward to your big question, has Trump’s egregious violation of rules, principles, norms, at the law and otherwise, put us at the same point of no return to liberalism and the rule of law?  Are we now, like the Germans were then, at the mercy of the fascists?  I have no doubt that Trump is a fascist, even though he’s too stupid to know his own lineage.  But he’s been contained by a chastened, strengthened liberalism, and by a resurgent Left—Bernie, Jacobin, DSA, AOC, etc.—which is less Leninist, more “revisionist,” that is, more social-democratic, than at any time since the 1960s.

So, I’d say, No, we’re OK for now.  The shift in those Georgia Senate seats is huge.  And notice that both of those candidates come right out of the social justice/civil rights movements of our lifetimes.

Hope this is reassuring.  I don’t mean it to be–I’d rather be the guy who’s just being realistic.