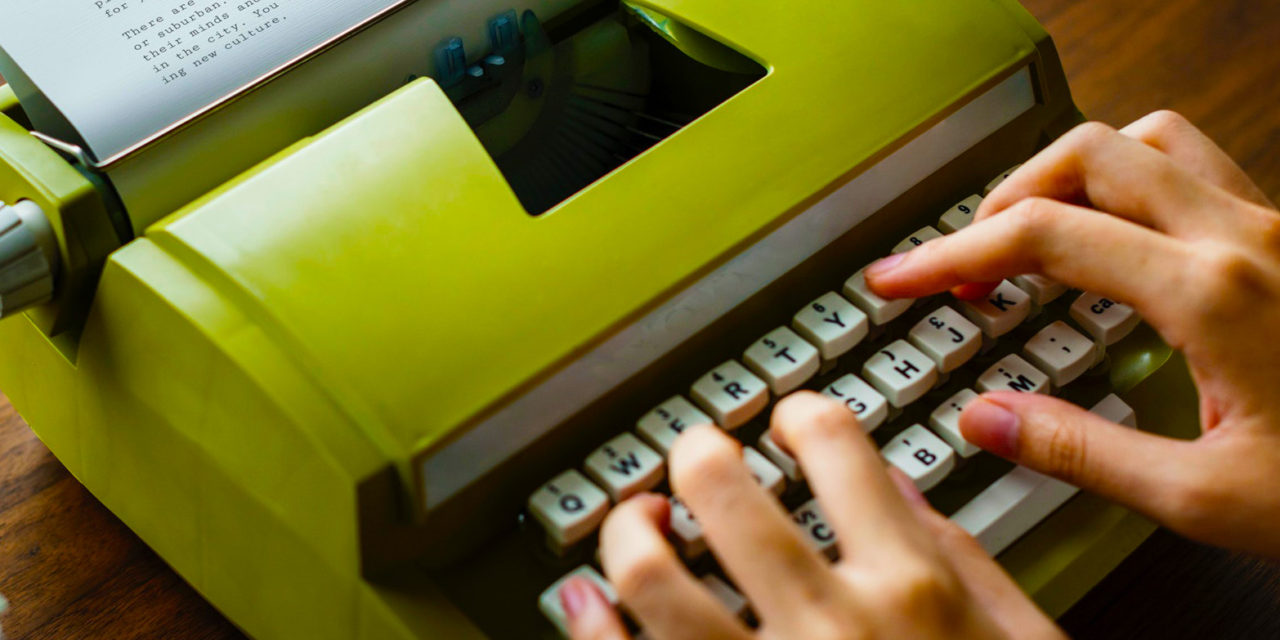 At Facebook, Brian Connolly, a former Rutgers student, wonders if the music he’s listening to has an effect on the shape and sound of the sentences he’s writing.  Of course, I say.  How could it not?

I used to say that the difference between fiction and non-fiction is pretty simple: fiction persuades without argument, by articulating a world that is substantial and believable—that is, inhabitable—and yet not quite real.  I don’t say that anymore because I’ve come to think that non-fiction also persuades without argument, mainly by imposing narrative forms on what was a random, or at least meaningless, sequence of events (to be more precise, narrative forms turn the raw materials of mere experience into events and thus into intelligible sequence).

But there is more to the discourse of strong, convincing prose than narrative forms.  By “discourse” I mean only those elements of sentences that are not the words themselves, but rather what propels them, what slows them down, speeds them up, makes us pause or stop or hurry on.  This is a question of rhythm, cadence, timing, emphasis—phrasing, as musicians would say.  (For now, I leave out the work of metaphors, through which mistaken identity becomes the predicate of thinking and writing as such.)

Think of a compelling sentence as a song in waiting.  The sound of it, a function of its syntactical structure, is as important to its meaning as the words themselves.  When you listen to a singer, for example, you may want to concentrate on the lyrics, but the accompanying music and the phrasing of the singer will determine your apprehension of their meaning—what words matter, and how.

Think of a standard-issue blues tune and you’ll see what I mean.  The lyrical sequence in each verse is A-A-B, the three lines corresponding to the typical I-IV-V chord progression of western tonal-harmonic music.  So, in the key of E, the correspondence would look like: A/Em-A/Am-B/Bm.  The second line repeats the first, but its meaning changes because the chord changes—the same words sound different.

Or, think of Dorothy toward the end of “The Wizard of Oz,” when she’s desperately trying to get back to Kansas: “There’s noplace like home.”  The way she says the line tells you the meaning of the declarative sentence, and the intentions of its speaker.  Change the emphasis and the meaning of the sentence does, too: “There’s no placelike home.”  On the one hand, I want to go home, and on the other, there’s no such thing as home.

Or, think of the contest between Barack Obama and Hillary Clinton in the 2008 Democratic primaries. Any number of people noted that Clinton’s policy proposals landed somewhere to the left of Obama, and yet he was the more convincing candidate of and on the Left.  Why?  Or rather, how?  By my reckoning, the discourse of his campaign got him over, in the sense that his policy proposals were less significant than his demeanor as an unapologetic, confident black man—the form, if you will, determined our perception of his campaign’s policy content—and that, insofar as it followed the rhythmic itinerary of black preaching, his voice sounded hopeful if not prophetic.  For fear of appearing too “feminine,” Clinton’s campaign consciously stripped away any discourse that might have let voters hear and see something apart from the policy proposals—content without form, the words all by themselves, made her a cipher at best.

Which brings me, finally, to Robert Frost’s notion of “sentence sounds” and its utility in writing good, strong sentences.  He compared reading a poem, or anything else in writing, to listening in on a conversation through a closed door.  You can tell what the conversation is about not because you can make out the words being said, but because you can hear the intonation of the voices—the rise and fall of the volume, the intensity of the utterance, the speed of the exchange, and so forth.  He wrote poetry that way, as if the words themselves were inadequate to convey his meanings.  By syntactical and acoustic means, he forced readers to hear how, and therefore what, he wanted them to hear.  The “discourse” of his poems resides here, in the method through which he made certain words and particular phrases more emphatic, more accessible.

Compelling sentences are verbal sculptures, you might then say—their shape determines what the reader can or will apprehend.   And when juxtaposed to other sentences, they establish a longer rhythm, a cadence that permits, even requires, pauses or full stops, but that also makes us want to move forward in the text, to hear how these discrete notes, these mere words, will resolve or not.   We listen for the ending. 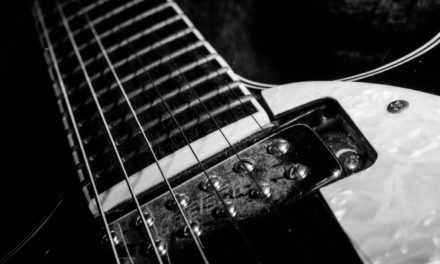