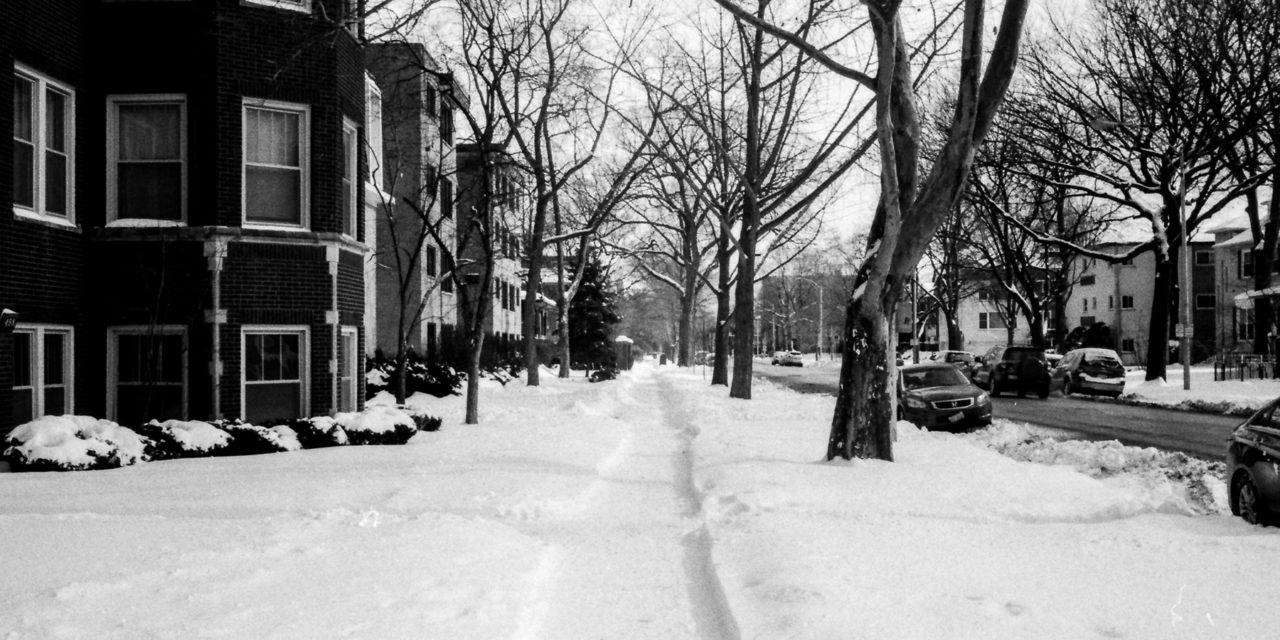 When I was a growing up, my mother used to tutor one of my brother’s high school friends in English. J.P. was a sweet kid, if a little rough around the edges, and he needed a little more help with his schoolwork that his parents could provide. So there he’d be, two evenings a week in our dining room, going through spelling and reading drills. He really appreciated all the help, and one evening, as he headed out the door, he offered this compliment with a friendly, open smile:

“There are two kinds of Jews: there are rich Jews and smart Jews. You guys are smart Jews.”

It was not the first time that I had heard something like this, and it was not the last. I have heard antisemitic comments both more benign, and much more malign from virtually every Gentile I have ever met: from friends, in-laws, colleagues, acquaintances and random strangers. At the worst, they calIed me a “dirty Jew,” a “kike,” and a “Christ-killer,” threatened me with a “final solution.”

Yet, it has sometimes been relatively benign. One Gentile grad school colleague intimated that he “might as well be Jewish,” since he was a leftist intellectual with an interest in psychoanalysis. One friend insists (even now) that he is some kind of “honorary Jew,” since he is an intellectual who always dates Jewish women. I was in a relationship with a woman once who told me that she found me attractive “because you’re Jewish, but not too Jewish. You know what I mean?”

Mostly, the comments fall between these extremes. There are the terrible antisemitic (and often sexist) jokes that I suffered throughout high school, and sometimes hear even today. (“Q: How do you know when a JAP comes? A: She drops her nail file…” “Have you heard about the new Braun microwave oven? It seats ten.”) There are insistent apologia like “you know that Jews really are disproportionately represented in the academy (or the media), why is that?” Some friends insist on defending the blood libel promoted by a number of African-American intellectuals and political activists that Jews were significant – or even the principal – agents of the Atlantic slave trade.

There are the subtle comments from some on the anti-Zionist left. Anti-Zionism is not antisemitism. However, insisting that, as a Jew, I have a special responsibility to resist Zionism – or even have an opinion on it – is. Even the question, sometimes raised by friends and colleagues, whether I think antisemitism includes “political statements and comments on the Middle East” is antisemitic. The question presumes the affirmative, and reifies Jewishness with Zionism, objectifying all Jewish experience in a kind of undifferentiated mass. Its central assumption is that this is a subject that “those Jews are touchy about.” Why even ask the question?

And while Ilhan Omar’s criticism of AIPAC and of the State of Israel was not itself antisemitic, her comment that “it’s all about the Benjamins, baby!” most certainly is. The reduction of the Zionist lobby’s influence in the United States to a caricature of grasping avarice and naked greed is textbook antisemitism. One does not need to wonder if Rep. Omar would have tossed out the same line in reference to influence peddling by Russia, China, or the European Union. The cultural identification of Zionism, Jews, and dirty money is so close that suggesting that it is not antisemitic is both disingenuous and frankly insulting. AIPAC is a Rorschach blot, “money” was Rep. Omar’s free association.

Every antisemitic comment, libel, and slur stings. Every one is based on assumptions that belittle me and people like me; they are the agressions and microaggressions that I, and every Jew I know, negotiates every day. Years ago, my Rabbi, Edward Treister explained the hardboiled egg on the Seder plate like this: “The egg gets knocked around in the pot, up and down, side-to-side, over-and-over. The shell might crack a little, but it gets tougher and, most importantly, it’s still an egg after all of that. The egg is a metaphor for us. We might have a few cracks, but we’re still here.”

I have been burned a little, and I have more than a few cracks, but I am still here. And, despite it all, I still love and respect my Gentile friends and family. This is just realism, to some extent. I’m not willing to shut myself off from the rest of the world and interact solely with other Jews. Even if it were possible, it would certainly not be desirable. So sometimes I have to give people slack, to try to understand the context and either let it pass, or offer a constructive intervention that (I am not surprised) most of my friends have taken in the spirit offered.

But I am also acutely aware of my own shortcomings. My college classmates and I had uproarious fun mocking our college calculus teacher, V.J, Kumar, and mimicking his accent. I didn’t object, or even speak up, when a friend routinely referred to a CBC television presenter of Asian descent as “Fing-Fang-Fong.” I knew who he meant, and just accepted it. I have used the N-word; I have called people “fags,” and “dykes,” and although I shudder at the memory now, I meant it then.

Many years ago, in an uncharacteristically warm Montreal October, a First Nations broadcaster with whom I worked joked “you can thank me for the weather!” The following week, with the warm sunshine still beaming down, I said “hey thanks for keeping the Indian Summer going!” Sylvain took me aside and said, firmly but in friendship, “I can make that joke. It’s racist when it comes out of your mouth.” More recently, there have been times when I have made a stupid, off-hand Irish joke, only to see my Irish-American spouse’s eyes darken as she processed the hurt.

I’m not fishing for forgiveness, and I don’t want a cookie. I am imperfect and, I suspect, imperfection is universal. No one has a monopoly on virtue and conversely, no one has a monopoly on vice. I am grateful for the lessons I have learned from Sylvain, and Molly, and others, and for the opportunity to atone, make amends, and seek some kind of redemption. In the Jewish tradition, atonement (kapparah) takes work. It requires an acknowledgement of sin or offense, reflection, and an effort to reconcile with the person – or persons – one has offended. My pedagogy, my activism, my commitment to social justice have all been part of that reconciliation and are grounded in a consciousness of my fallibility, and desire to do better.

Yet I am obliged to acknowledge a categorical imperative here: I cannot claim a path to redemption and rehabilitation for myself that I am not willing to extend to others. It is a basic ethical equation that disposes me to accept Rep. Omar’s eloquent and dignified apology. Although reconciliation takes more than apology, the immediacy of her response, and her willingness to own the comment without waffling, are evidence of her sincerity and character. For now, at least, that is the end of it.

As the last few weeks have shown, many of us – I would wager all of us – have something to atone for. We have all believed things in ignorance, said things in anger, done things in the throes of sophomoric, and even infantile, stupidity that injure and offend others.  Humans are, after all, eternally imperfect. But if we are to be perfectible, we must be prepared to accept the genuine atonement of others.