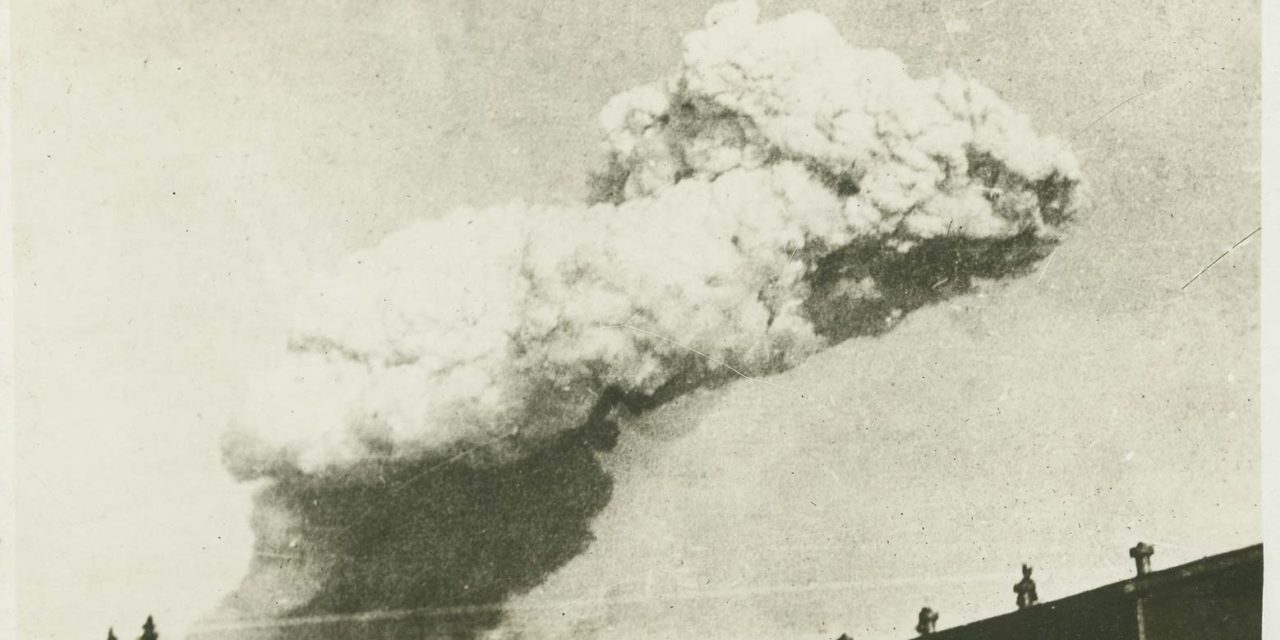 The Canadian Football League has long sought to add a 10th team in the Maritimes.  To do so would be to make the CFL actually national.  But, the CFL has also had to deal with some serious instability with its franchises in Montreal, Toronto, and Ottawa, especially, over the past 30 years.  Ottawa is currently on its third (as far as I can count) franchise since the 1980s.  The Rough Riders folded in 1996.  They were replaced by Ottawa Renegades; this franchise only lasted from 2002 to 2006.  Currently, the REDBLACKS play in the nation’s capital.  Meanwhile, down the 417 in Montreal, the original Alouettes folded in 1982; they were replaced by the Concordes, who only lasted until 1986.  After that, Montreal was devoid of Canadian football until the Baltimore Stallions were forced out of that city by the relocation of the original Cleveland Browns to Baltimore in 1995.  The Baltimore team moved to Montreal.  Meanwhile, the Argonauts have never ceased operations, but they have been a basket case in terms of stability and presence in the city most of my adult life.  So, in other words, expansion to the Maritimes has not exactly been on the front burner.  But that’s changed recently, and reports state that not only is there an ownership group in Halifax, but there is will at CFL headquarters.

Personally, I’d love to see a Halifax CFL team.  This would both make the league truly national, it would also speak to the deep popularity of Canadian football in the Maritimes.  The universities of the Maritimes have a long and deep tradition of Canadian football.  And just like the Alouettes and the REDBLACKS (in French, the ROUGENOIRS) have offered a professional career to many French-Canadian football players emerging from Quebec’s college teams, a Halifax team could do the same.

It is unclear what the team would be called, and so, social media (as well as Halifax’s media in general) is full of speculation, and a bevy of names have been proposed.  Last week, a fan art Twitter account, dedicated to this proposed team, suggested that perhaps the team could be called the Explosions, in a tweet:

We take the past and make it our future. The Halifax Explosions team concept is the manifestation of our history and our powerful culture. A sign to our opponents that danger is on its way. And history will be made. #CFLinHalifax #CFL #Halifax pic.twitter.com/MyvhUDlnJ2

Uh, yeah. No.  The Halifax Explosion occurred on the morning of 6 December 1917, when a Norwegian ship collided with a French cargo ship, the Mont-Blanc, in the Halifax Harbour.  The French ship was carrying explosives and war munitions (this was the middle of the First World War, after all) and caught fire after the collision.  The fire ignited the cargo, which then exploded.  It devastated a large chunk of Halifax.  Nearly every building within a kilometre radius was destroyed.  A pressure wave accompanying the explosion snapped tress, grounded vessels in the harbour, and devastated iron rails.  The remnants of the Mont-Blanc were found several kilometres away.  Nearly every window in the city was broken.  The city of Dartmouth lies across the harbour from Halifax.  It suffered extensive damage.  The Mi’kmaq First Nation, near Dartmouth, was destroyed by a tsunami caused by the explosion.

The blast was the largest human-made explosion prior to the advent of nuclear weapons.  It released the equivalent of 2.9 kilotons of TNT.  Think about that for a second. Of all the blasts of bombs and munitions in war prior to 6 and 9 August 1945, the Halifax Explosion was the greatest one ever caused by humans.  It killed over 2,000 people and injured nearly 10,000 more, out of a population of around 95,000.

In short, the Halifax Explosion destroyed the City of Halifax.  So suggesting a CFL team be called the Explosions is flat out disrespectful and idiotic.  Shame on @CFLinHalifax for even suggesting it.  Since this initial tweet on Monday, the people behind the account have doubled down in their idiocy.

Meanwhile, the CFL and the proposed Halifax ownership group have had to put out press releases distancing themselves from @CFLinHalifax.