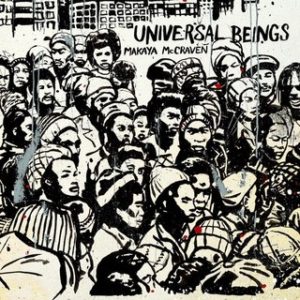 Makaya McCraven is a fascinating dude.  Born in Paris, raised in the Pioneer Valley of Massachusetts, and now based in Chicago, he has immersed himself in music. He had no choice.  His dad was an avant-garde jazz drummer, his mother the member of a politically dangerous Hungarian folk band.  In Western Mass, he participated with his dad in sessions with the likes of Yusuf Lateef and Archie Shepp.  By the time he enrolled at UMass-Amherst, he was already making enough money as a musician to support himself and he dropped out.  He eventually made his way to Chicago, following his wife, who teaches at Northwestern.  In short, McCraven was born to do this.  He makes what he calls ‘organic root music.’

To call him a musical genius would be an understatement, I think.  His first album for the punk label International Anthem came in 2015.  It began with a series of sessions in Chicago, which were supposed to be the demos for his first album for them.  Instead, he retreated to his laptop, immersed himself in Ableton, a music production software, and off he went.  He layered, spliced, and looped the best moments of his improvised Chicago sets and created In the Moment, which was very much not in the moment, being a product of live music filtered through software.  Whatever, it was the shit.

Universal Beings marks his second release of 2018.  First was the mixtape, Where We Come From, which came out in July.   It comes from a residency in London where McCraven laid down beats with a different group of musicians whom he had just met at the start of the night.  Universal Beings, however, is brand new bag and McCraven takes his musicianship and his production skills to a whole new level.

Universal Beings is a double album, with each side recorded with a different set of musicians in London, New York, Chicago, and Los Angeles.  Each of the four sessions were free-form, improvisational jazz, amongst other forms of music.  We’ve got jazz, hip hop, even some rock, psychedelia, funk and so on.

McCraven makes music that pushes the envelope. I read an interview with him awhile back where he said that he rejects boundaries and he rejects even the idea of place beyond the collection of people who are there (being a scholar of place and memory, I reject this, dammit!).  And he also lamented his early experiences in Chicago where he was a tweener, never fully a member of anyone scene. But that suited him just fine, as he saw it as a chance to learn, develop, and grow his own sound.

And he does have his own sound, one that is no doubt born of his production techniques. I loved In the Moment, my buddy Sébastien turned me onto it.  Universal Beings goes many steps beyond.  My personal favourite track comes early on, track 5, ‘Tall Tales,’ which has a beautiful violin cutting across the looping jazz/hip hop beats.  ‘Voila’ is a laid back beat over which not a hell of a lot happens beyond this sunny, swell electric piano, which is later joined by some horns.

I could sit here and tell you all about the great tracks on this album, but this is also an album that is meant to be taken as a collective whole, listened to in one glorious sitting, all 90 minutes of it.

Me, I see influences of everything here: jazz, hip hop, rock, punk, psychedelia, ambient techno, and so on.  His modus operandi is distinctly hip hop, though. He takes a set of live tapes, usually about a year’s worth, and then retreats to cut and splice, layer, and loop the music.  In other words, McCraven’s music is an incredibly complex, carefully sculpted piece of bad ass art.

Universal Beings sees him hit a new level of genius.  To be blunt, this is one of the greatest albums I’ve heard this year.  McCraven 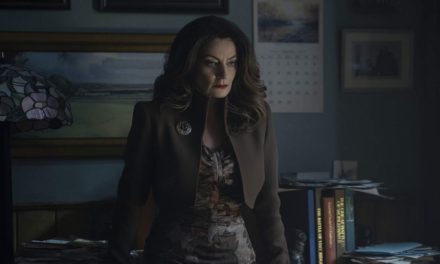 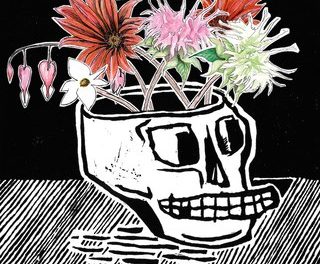 Superchunk: What a Time to be Alive 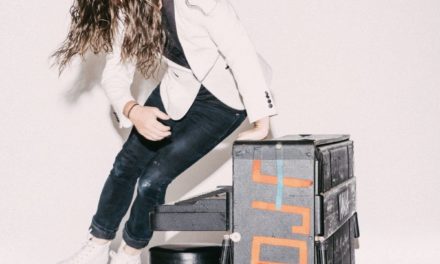