In the streets a serenade 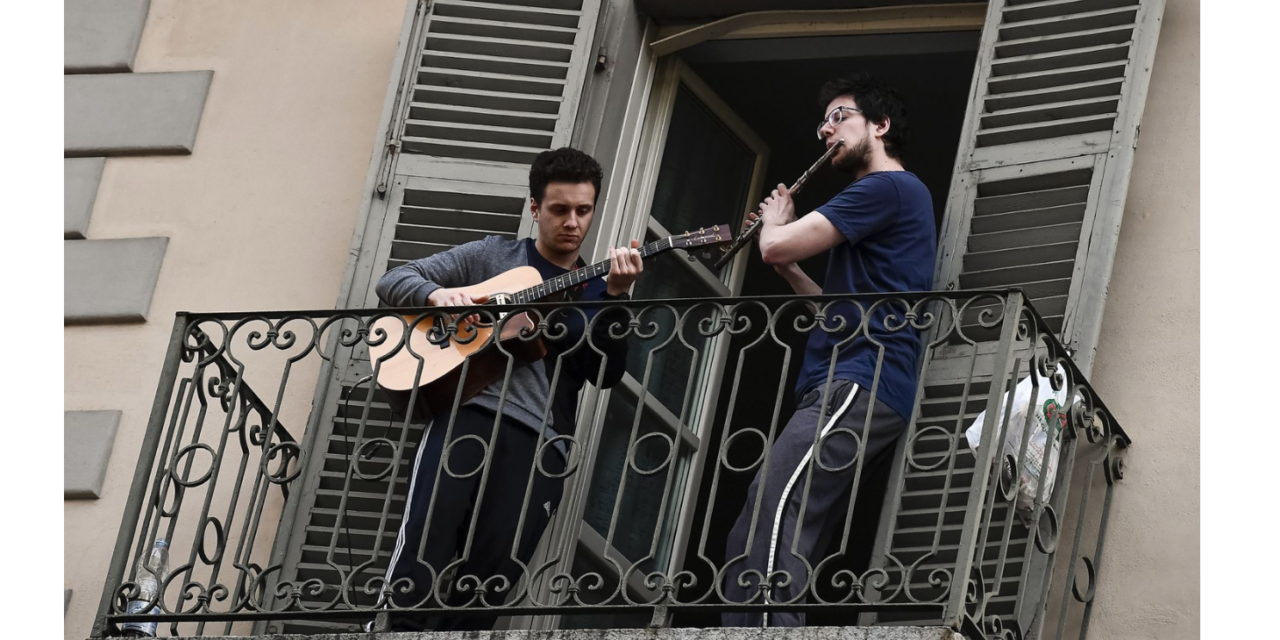 In the streets a serenade
Bonnie Honig

Emergencies like the current public health crisis can be occasions to retrench democracy or deepen it. Which will it be?

In England, local elections are being deferred for a year as part of a more general crowd avoidance strategy designed to limit the spread of the new coronavirus (https://www.bbc.com/news/uk-politics-51876269). England’s electoral commission recommended deferring the local elections until autumn but the government has opted for a delay of one year instead, for reasons that are “not clear,” an MP said. For the moment, however, West End theater performances have not been cancelled and, until recently anyway all the seats in London’s theaters have been full. Democracy may have to go on hiatus, but the show, it seems, really must go on.

The virus can make us go private, or it can lead us to a renewed democratic appreciation of public things, like public health services coordinated by dedicated experts. The logical implication of the going private option includes cancelling elections. If we go that way, there may be no going back.

But there is no good reason to go that way. If universities can pivot quickly to remote learning to respond to the crisis, then surely governments can figure out remote voting. (We already have something like it: Absentee ballots)

We are now all being told to practice social distancing. It is clear from the dearth of toilet paper in the stores that many people are hoarding and have mistaken instructions to isolate and distance from others for orders to go it alone. But social isolation or social distancing is not the same thing as going private. It is, paradoxically, something we all have to do together.

American isolationists have long practiced the isolation without the social bit, opting out of global efforts to combat climate change; or refusing the World Health Organization’s timely offer of free coronavirus testing kits. These choices announce that we prefer to go it alone. We think we can beat the curve. Do better.

When disaster strikes, isolation (not the social kind) will look attractive to people used to opting out. Such people are well-trained in seeking their comparative advantage. They opt out as a sign of power. Opting out declares you have the power to go it on your own, and to not need others. This to some looks like declaring independence. But such declarations of independence renounce the mutuality that constitutes democratic citizenship, which announces that we are all in this together.

The social version of isolation or distancing leads people to sing together as they have been doing in Italy since that country’s lockdown. The anti-social kind cannot carry a tune and may indeed be tone deaf. Which means that people who go that route will miss the moment and what it has to offer.

In Siena and other Italian cities, streets and neighborhoods have responded to the required social distancing mandate by singing together, their voices joining and sounding in the emptied streets. This is an example of the power of voice which, as the Italian feminist philosopher Adriana Cavarero says, is both embodied (the voice is produced by our vocal cords) and capable of traversing great distances beyond where the body is. Listening to them online, one hears a yearning for mutuality in their song and evidence of its power in their common knowledge of the words and tune. When they sing, they enact the mutuality of citizenship without putting each other at risk. They reach out to each other without violating the rules of contagion-prevention. I hear in their streets a serenade. If there is a show that must go on, surely it is this one: the serenade for democracy.