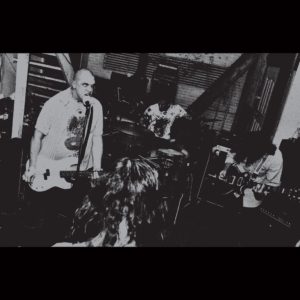 The Men used to be one of my favourite bands.  I discovered them just in time for the release of their 2012 album, Open Your Heart.  It was this brilliant mixture of hard core, country, noise, and just a metric shit tonne of guitars and screaming.  I think I once listened to this album all the way through for an entire weekend.  But, it turns out that Open Your Heart was a turning point for The Men, as they shifted away from their noise rock background towards a more accessible sound that sounded kind of generic to me by 2014’s Tomorrow’s Hits.  To be fair, their last two albums, 2016’s Devil Music and this year’s Drift return them to  more familiar, amped up guitar music.  I will say this about them, they’re an incredibly diverse band.  And to say they used to be one of my favourite bands is not really to diss them.  Our tastes change and evolve, and their interests as musicians have done the same.  Fair play.

Hated is a compilation of tracks recorded between their formation in 2008 and 2011, by which time they had released two albums, Immaculada (2010) and Leave Home (2011).  And in listening to Hated, I am reminded by how vital and loud The Men were.  They are punk.  They are surf.  They are noise.  They are rock.  There’s even the hint of countrified rock that broke out on Open Your Heart.  Hell, the song, ‘California’ even sounds like Led Zeppelin c. III.  What they are not on this (and what they were on Tomorrow’s Hits) is boring.  Compiled from their original demos, early 7″ and 12″ eps, outtakes and live tracks, this is the fucking shit.  I can’t stop listening. 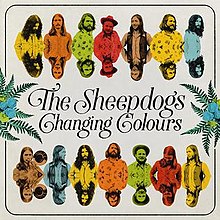 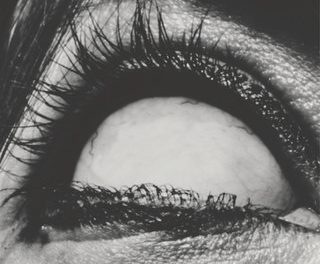