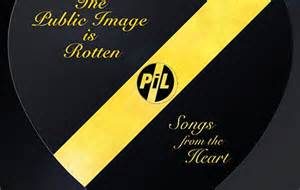 The Public Image is Rotten (Songs from the Heart)
Virgin

PiL hasn’t been on Virgin Records in a long-time, since the early 90s, before the official break occasioned by John Lydon returning to the Sex Pistols to make filthy lucre on tour.  But, here we are, with a 5-set compilation from Virgin that includes some tracks of the two most recent PiL albums, This is PiL (2012) and What the World Needs Now (2015), both of which they released themselves.  There isn’t really a lot to report here in a lot of ways. Despite vague promises of never-before-heard tracks and remixes, there isn’t a lot here a dedicated fan hasn’t heard, and most of it was on the Plastic Box boxset in 1999.  But, it is worth noting that this compilation is the soundtrack to a new documentary about PiL of the same name.

But what I found interesting about this compilation is that I have always thought that whilst PiL is Lydon’s bus, it is impossible to take its ouevre as a single, digestible piece.  PiL is best understood in periods.  The first period, which included the brilliant Jah Wobble on bass and Keith Levene on guitar, officially ended when Levene wandered off in 1983.  Wobble had left in 1980. From 1983 to 1985, PiL was essentially Lydon and drummer extraordinaire Martin Atkins (one of the best Twitter follows out there, by the way).  And then it was a solo vehicle for Lydon, as he made 1986’s Album with session players, including Steve Vai, Ginger Baker, and Bill Laswell.  Only in the late 80s did a steady lineup emerge again around John McGeoch (guitar), Bruce Smith (drums), and Allan Dias (bass).  McGeoch died in 2004, during the long hiatus between 1992 and 2009, and he was replaced by new old member Lu Edmonds and Scott Firth took over the bass guitar from Dias when the band reformed in 2009.

In other words, you cannot listen to the entirety of a box set of PiL and experience an artist.  Lydon refuses to allow that.  He gets a lot of stick for being, basically, an asshole.  But, to be honest, I got to talk to him once when I wrote for a music journal back in the 90s in Vancouver.  I thought he was a really nice guy, and hilariously funny.  And deeply caring about people and the world.  But, as an artist, Lydon’s tastes have veered from techno to dub-step to punk and post-punk.  The original PiL basically invented the post-punk form.

So, for the newbie, The Public Image is Rotten is an excellent introduction to the work of one of the most important rock musicians/artists of the past 40 years.  Everything you’d expect to be here is here, from the brilliant first single, ‘Public Image,’ though there is not, in my opinion, enough from the début album, Metal Box/Second Edition from 1979.  But from there, all eras of PiL are deeply represented, including singles, alternate takes, remixes, BBC sessions, as well as a 1989 set at the New York Ritz.

The actual physical copy of The Public Image is Rotten comes with a beautiful 72-page booklet.  The digital does not.   Either way, for the most part, this compilation has sent me scurrying back to the original albums. 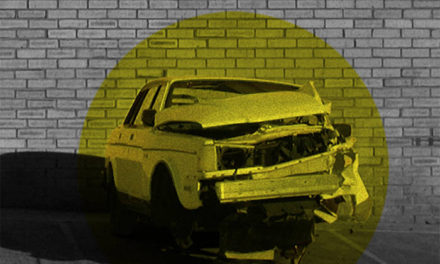 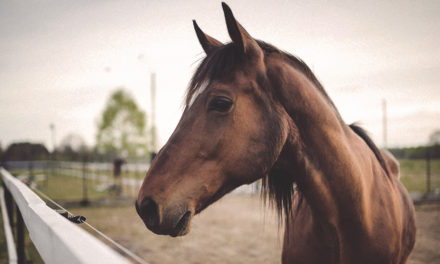