Installment 19 reminds us that the topside of terror is often desire. Lylanne Musselman’s unlicensed driver violates the laws of the road, family, and gender. Evading the fear and self-doubt that our culture expects from teenage girls, she hazards the routes of adulthood with refreshing resolve.

My first memory of driving
was around 15 –
I was waitressing
at my uncle’s restaurant.

Mom, dad, my aunt and
uncle had gone home
early for an adult party
later that evening.

My two younger cousins
assigned to stay with me,
were to be brought
home by our designated driver –

Bill, a policeman
already drinking,
was ready
for that party in Eaton;

he continued to drink
but didn’t want to drive,
so he told me I had to.
I was excited to drive

8 miles on real [rural] roads
but scared of him –
hovering [always] at 6’6” and
unusually gruff. This night

he resembled a jolly giant,
as he instructed me to “get
behind the wheel” of his [rusty]
red Jeep, laughing at how mad

my parents would be. Livid
they were; yet, we all made it
home safe; me yearning
to drive, again and again.

Lylanne Musselman is an award-winning poet, playwright, and artist, living in Indiana. Her work has appeared in Pank, Flying Island, The Tipton Poetry Journal, Poetry Breakfast,The New Verse News, Ekphrastic Review, and Rat’s Ass Review, among others, and many anthologies, including Resurrection of a Sunflower, poems to honor Vincent van Gogh (Pski’s Porch, 2017).  A Pushcart Nominee twice, Musselman is the author of four chapbooks including the recent Weathering Under the Cat (Finishing Line Press, 2017). Her full-length poetry collection, It’s Not Love, Unfortunately, is forthcoming this spring from Chatter House Press. 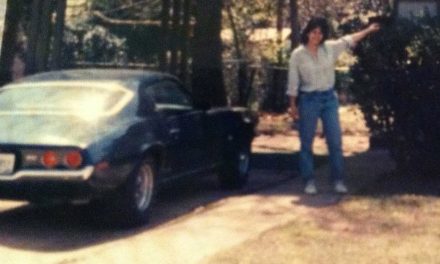 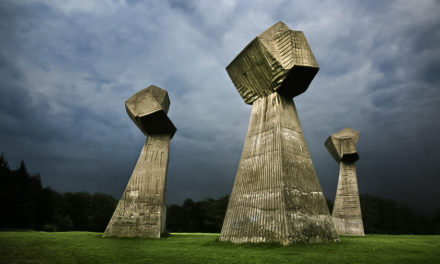 I Met My Past by Sunayna Pal 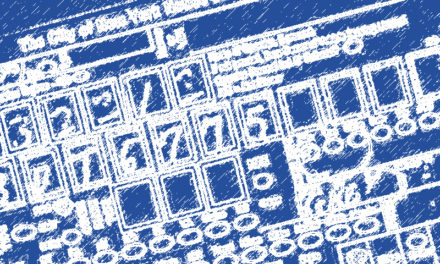