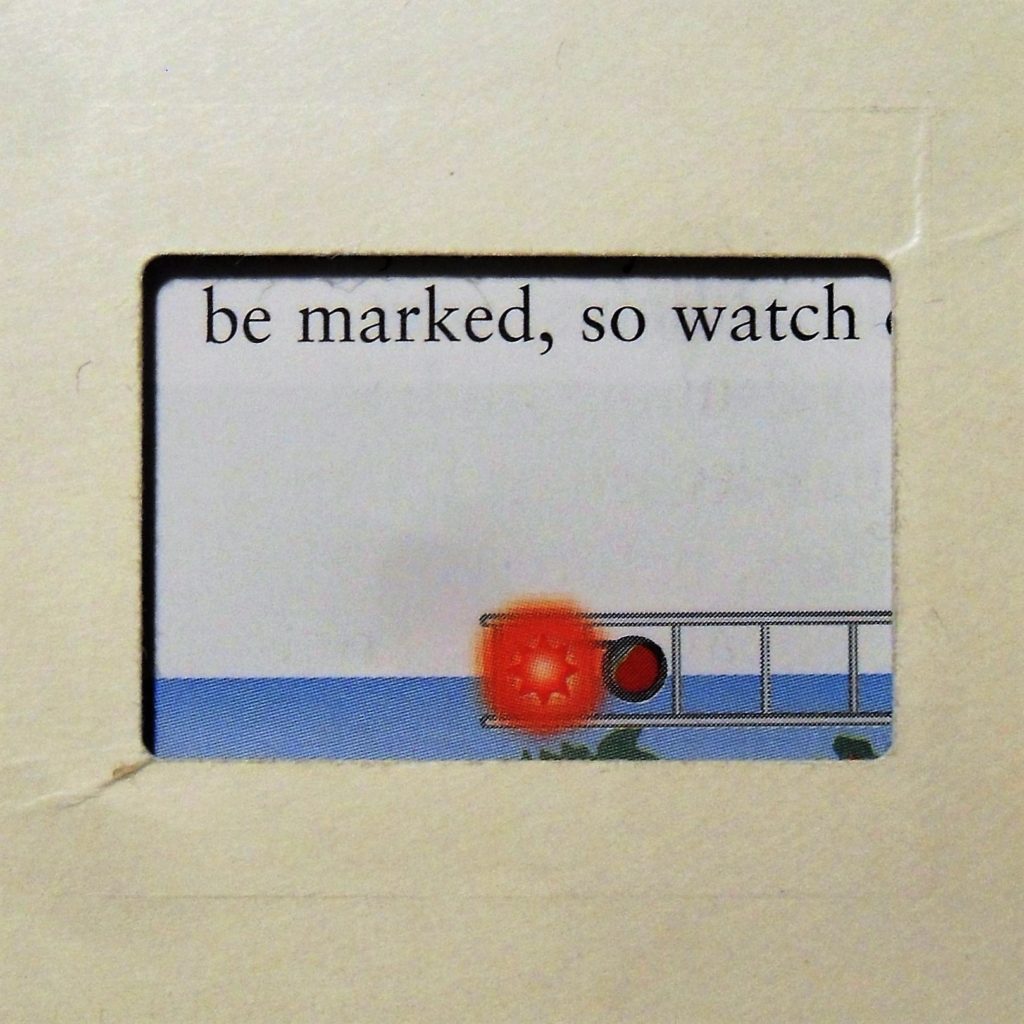 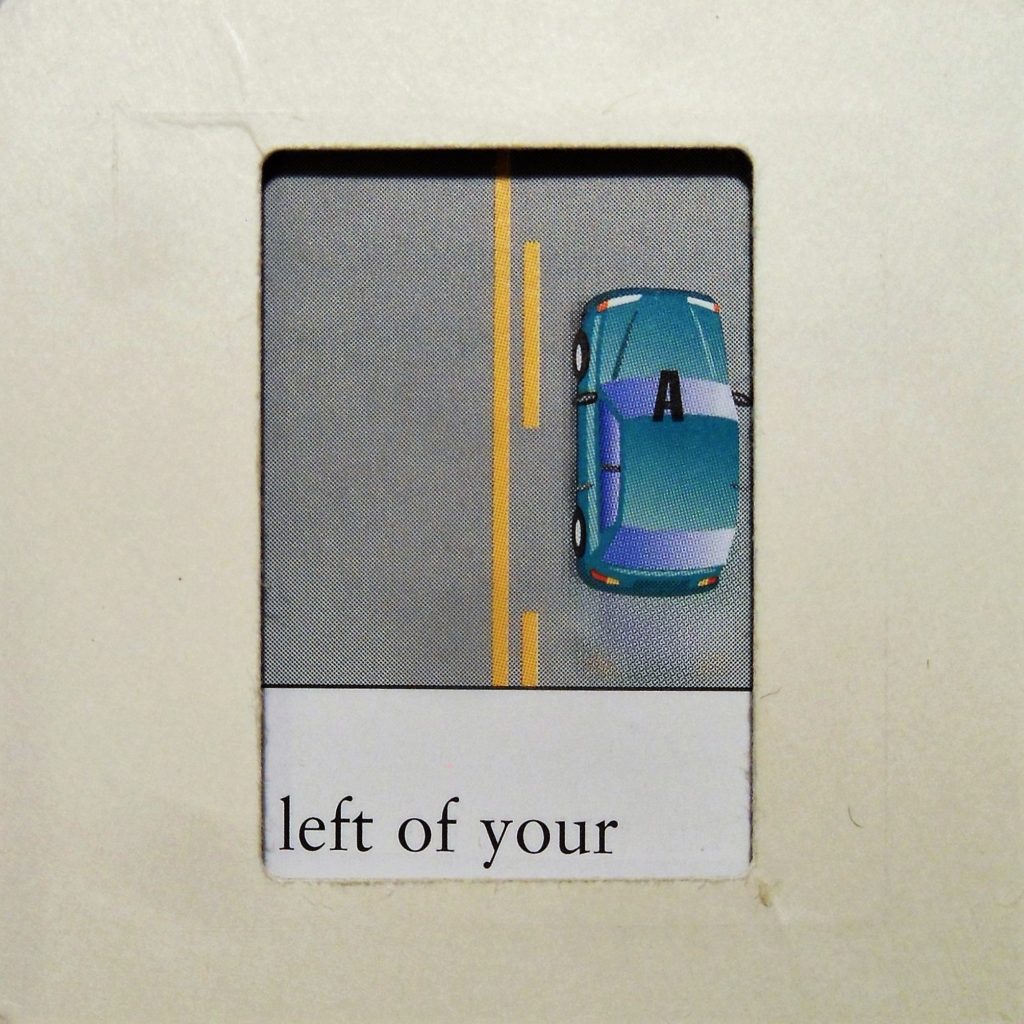 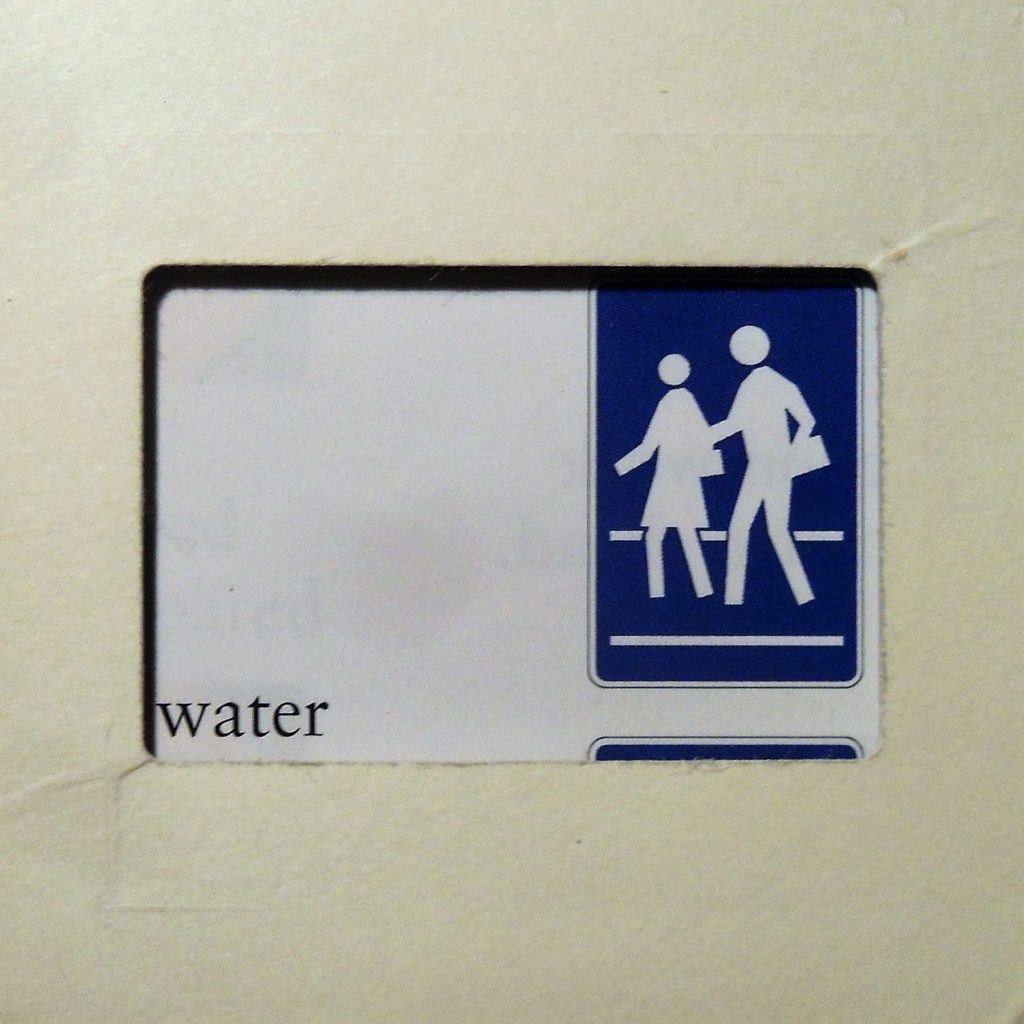 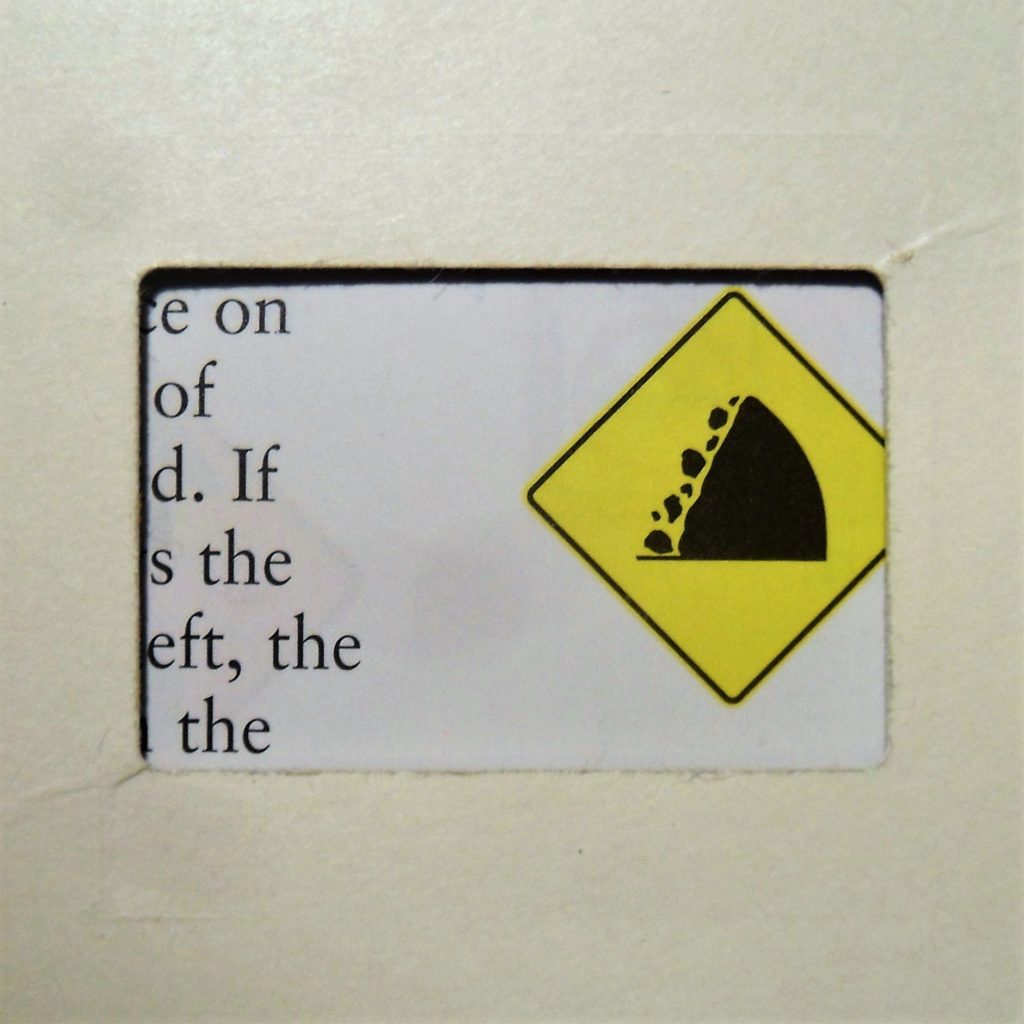 In the Idiom: All Cars & Trucks (dealer + by owner) by Jeff Derksen