Beware the Beast by James Livingston

The title for Installment 20, “Beware the Beast,” is inspired by the visions of William Blake. The various beasts remembered here blur the lines between heroic and pathetic. They are flashes in the rear view of those broken, precious things that love resolutely tries to salvage.

First car I bought was a ‘58 Ford, cost me fifty dollars,
Three speed on the column, we called him The Beast:
Already rusty, never had enough miles an hour.

I loved that old hound, but he kept on breakin’ down,
Lou and I spent two days just replacing the clutch:
Already runnin’ from something, losin’ what we had found.

I made it home, don’t know about Lou, I never asked,
My father, the sailor, said, son, shape up or ship out:
He went on, he said, face it, boy, none of this will last.

I loved that old man, but he kept on breakin’ down,
Not even Lou could repair him with that Sears Craftsman kit:
He died as he lived, tied to the mast, willingly bound.

The Beast, he quick expired, he was never long for this world,
I sold him for scrap to a junkyard, watched them flatten him out:
He’d done all he could, those quarter-panels wee furled.

James Livingston teaches history at Rutgers.  His sixth book has just been translated into French and published by Flammarion, with a preface by Paul Jorion.  P/L Live will publish a translation of that preface and responses from editors, contributors, and readers.  Meanwhile, he’s writing a memoir. 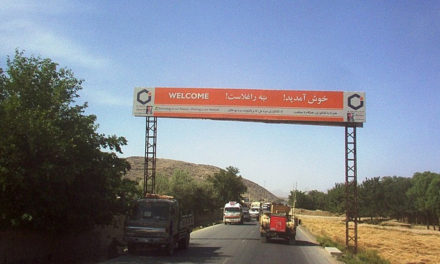 Car Kissing in the Rain and Leaving Indifference by Eileen Hugo